Soldiers equipped with powerful Exosuits band together to take on hordes of dinosaurs, but doing so will come at a price. 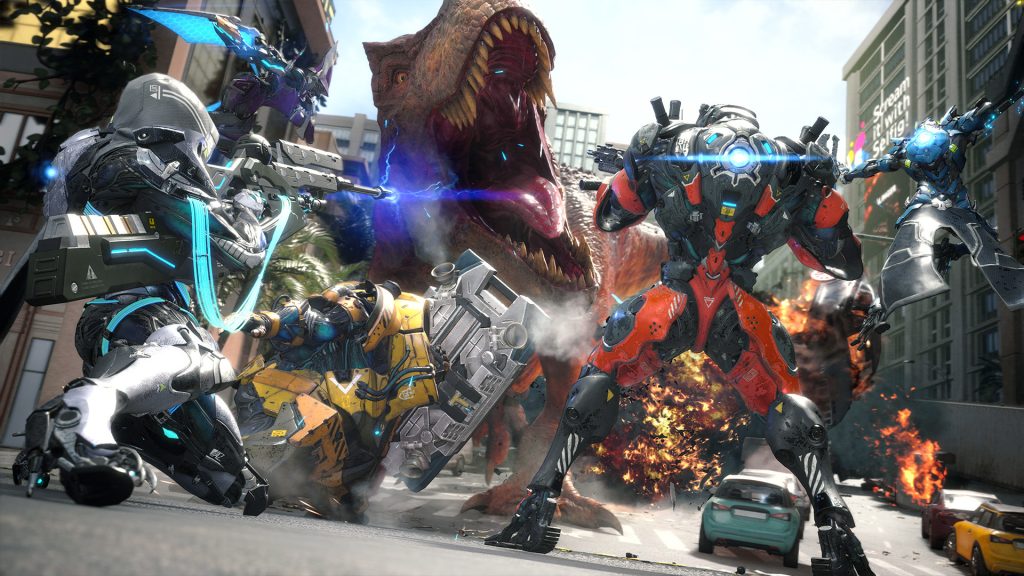 Exoprimal might not be the new Dino Crisis game that many have been waiting for for years, but with each new showing, Capcom’s upcoming co-op shooter has been looking more and more promising. At TGS 2022, the Japanese company showed off a new trailer for the game, focusing on its story, characters, and more.

Exoprimal will see dinosaurs pouring through interdimensional distortions all across the planet, a threat that is being dealt with through the use of powerful suits called Exosuits- though using them comes at a cost, with the Leviathan AI seemingly stopping at nothing to make them more efficient in their task.

The trailer goes over the game’s central conflict and the dangers of using these suits, while showing various central characters and, of course, giving us glimpses of some of the many Exosuits we’ll be using to fight back against dino hordes (some of which, like the Nimbus, Skywave, Murasame, and Krieger have been shown off before). Check it out below.