F.I.S.T.: Forged in Shadow Torch is Coming to the Switch Next Month

Bilibili's dieselpunk Metroidvania game launched for PlayStation and PC last year, and will be coming to Nintendo Switch in July. 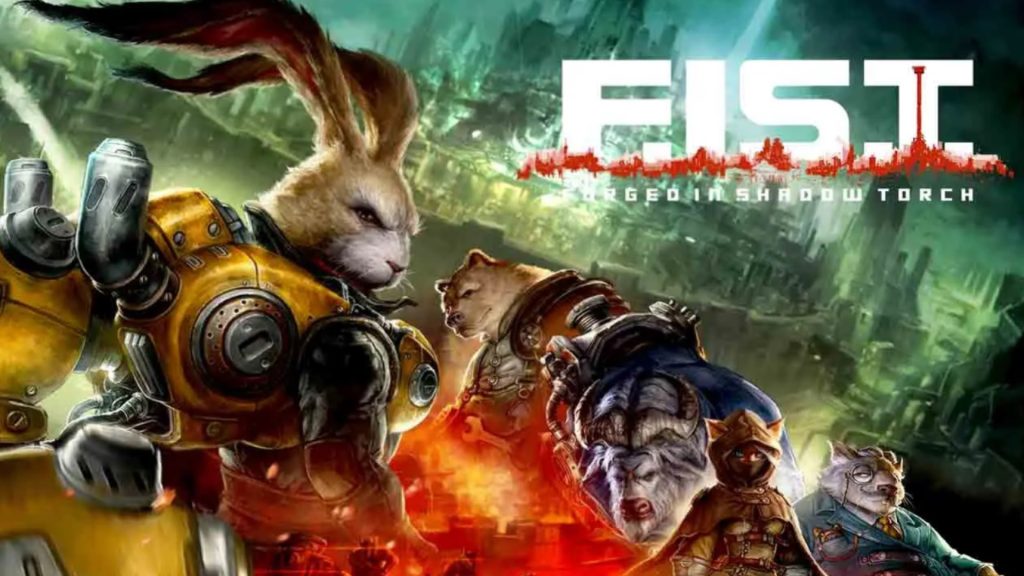 Developer TiGames dieselpunk Metroidvania game F.I.S.T.: Forged in Shadow Torch might not have been the biggest release of 2021, but it was definitely one of the sleeper hits of the year. Launching for PlayStation in September last year and then on PC not long afterward, the game has drawn praise for its setting, level design, and aesthetic from most who’ve played it, and soon, it’ll be opening the gates for what its developers will be hoping will be a larger playerbase.

It’s been confirmed that F.I.S.T.: Forged in Shadow Torch is headed to the Nintendo Switch, a platform that seems particularly well-suited for the kind of game it is. Earlier this year, the game received a classification rating for Nintendo’s platform in Taiwan, so this doesn’t exactly come as a huge surprise.

Publisher Bilbili will be assisted by Astrolabe Games in publishing the game on Switch. It will launch for the system on July 12, with pre-orders being live now, and costing 10% less until the game launches.

In our review of F.I.S.T., we awarded it a score of 7/10, saying, “Aside from rigid combat and some visual hiccups, F.I.S.T.: Forged in Shadow Torch delivers a unique world with an intriguing narrative and tight traversal.” You can read our full review through here.

F.I.S.T.: Forged in Shadow Torch is currently available on PS5, PS4, and PC. Shortly after the game’s launch last year, its developers confirmed that work on new content was underway.

Our tough rabbit hero has made his way into Nintendo Switch! eShop Pre-order starts now! Enjoy 10% off before release date: July 12th, fight with Rayton against the Legion! pic.twitter.com/C8SEkeXME0