Engage in a dramatic story set across three season in "Braking Point" or partake in two-player Career Mode with or against a friend. 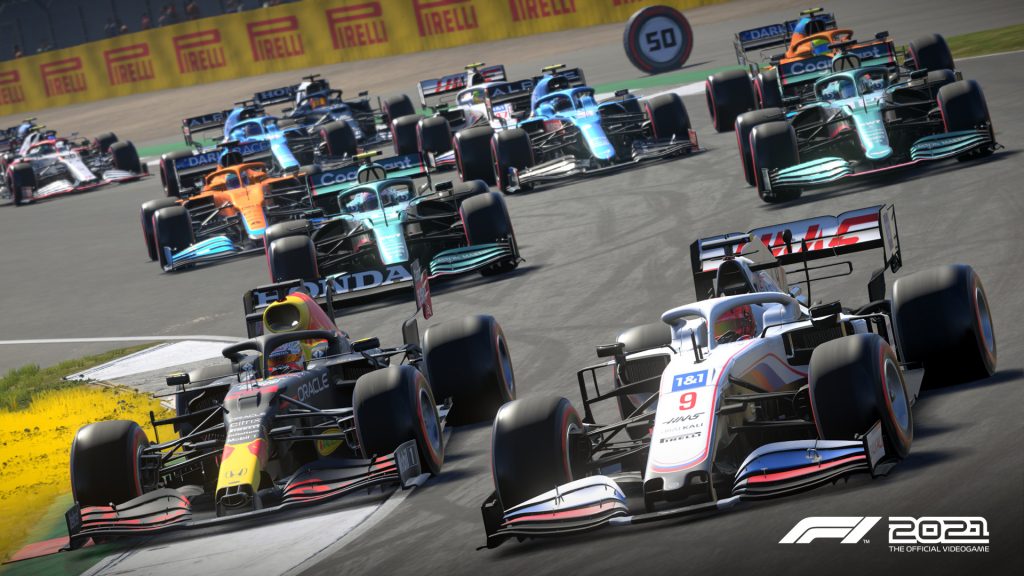 Codemasters has a new trailer out for F1 2021, providing a glance at all of the different features that fans can look forward to. The story campaign “Braking Point” promises different interactions and drama across three seasons with five different teams to select. You can also embark on a two-player Career for the first time, either competing with a friend or against them.

With a real season start, new driver stats are also available and updated for the season’s duration. My Team should also be an interesting ride especially since players can choose seven World Champions and legends like Ayrton Senna, Michael Schumacher and Nico Rosberg as drivers. Along with Casual and Standard play, split-screen support is also available.

F1 2021 is out on July 16th worldwide for Xbox One, Xbox Series X/S, PS4, PS5 and PC. Those who purchase the Digital Deluxe Edition can access it three days early on July 13th. As the first title in the series under the EA Sports branding, it should be interesting to see it fares (especially given the success of F1 2020).