F1 22 Official Reveal Announced for Tomorrow at 9 AM PDT

Electronic Arts and Codemasters are promising a "New Era of Formula 1" with the upcoming racing sim, which is rumored to feature supercars. 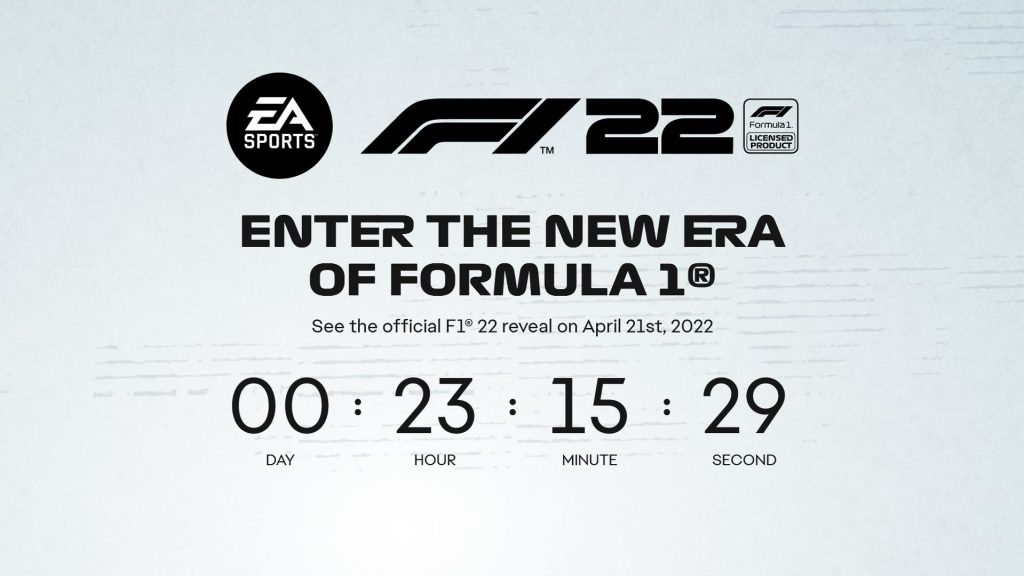 Electronic Arts has announced that Codemasters’ F1 22 will be officially revealed tomorrow at 9 AM PDT. There isn’t much official information to go by aside from the countdown page hyping a “New Era of Formula 1.”

However, there have been plenty of rumors over the past few months. Insider Tom Henderson reported last month that the racing sim would be releasing later this year. Braking Point, the story mode introduced in last year’s edition, won’t be returning due to apparent time constraints in development. Instead, players will reportedly get F1 LIFE which will provide a “more behind-the-scenes look at the lives of actual Formula 1 drivers.”

Regardless, stay tuned for more information tomorrow with the official reveal.