A new update to fix issues with Race Time calculations and fuel usage in Qualifying sessions is coming, per Frontier Developments. 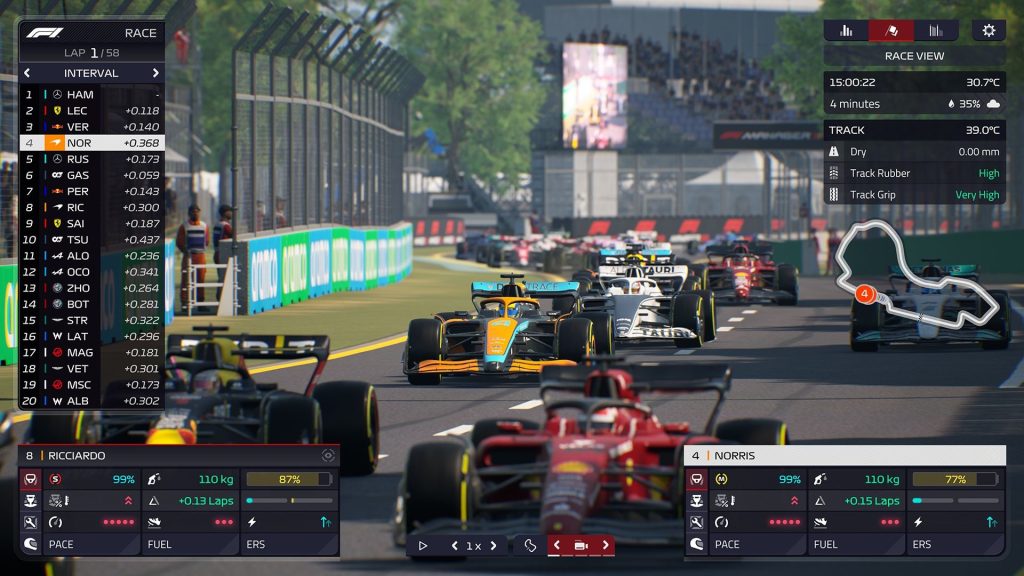 Following its announcement of ending support for F1 Manager 2022 roughly two months after launch, Frontier Developments has provided an update. On Reddit, it noted that support would continue with “multiple updates currently in the pipeline, focused on addressing the most important topics raised by the community. ”

Yet in the new post, the developer said that it’s “not considered a gameplay feature” and “remains on our list of topics we’re investigating for F1 Manager 2022. We’ll continue to provide more specific details on what else we’re working on as soon as it’s confirmed.” Though it led to accusations of back-pedaling due to backlash from the community, it could have been a simple internal miscommunication.

In the meantime, the next update promises several improvements, like fixes for issues regarding Race Time calculations and fuel usage in Qualifying sessions. Other updates are about, “improving your experience and addressing more player reports.” Stay tuned in the meantime.