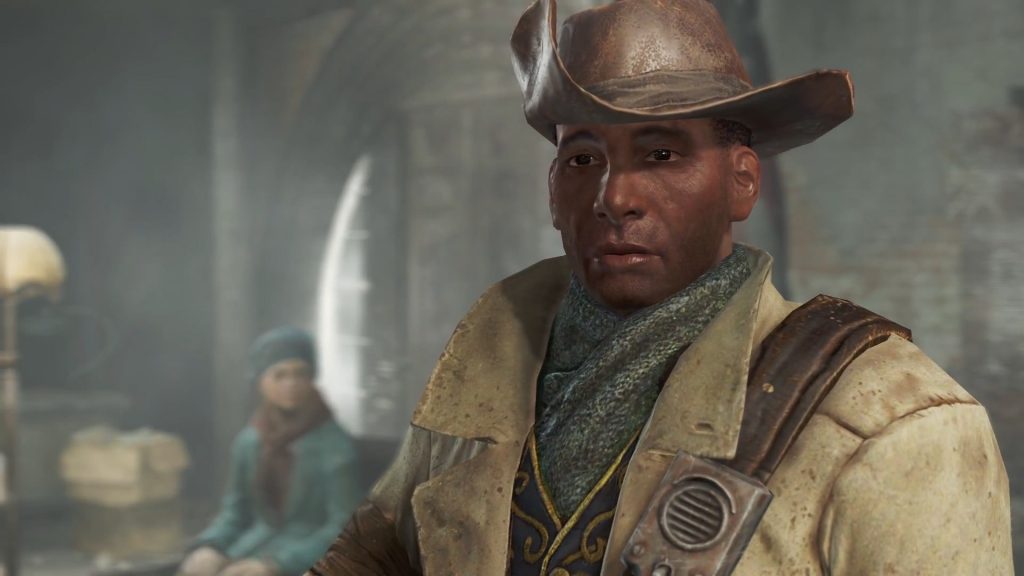 Basically, this mod transforms the Commonwealth into an area with no human NPCs, just as Fallout 76’s Washington will be, and with all of the areas already unlocked. The mod was basically made to try and capture the experience of what Fallout 76 will probably be like. The previous version of this mod had already brought the option of replacing all humans with Ferals to the game. The new mod basically just adds the option to replace humans with Synths. If this mod sounds interesting to you, you can download it here.

Fallout 4 is now available for PC, PS4, and Xbox One, while Fallout 76 will release for these same platforms on November 14.