The mod is fully functional and includes workbenches, a chem station, and is also full of references to the movies. 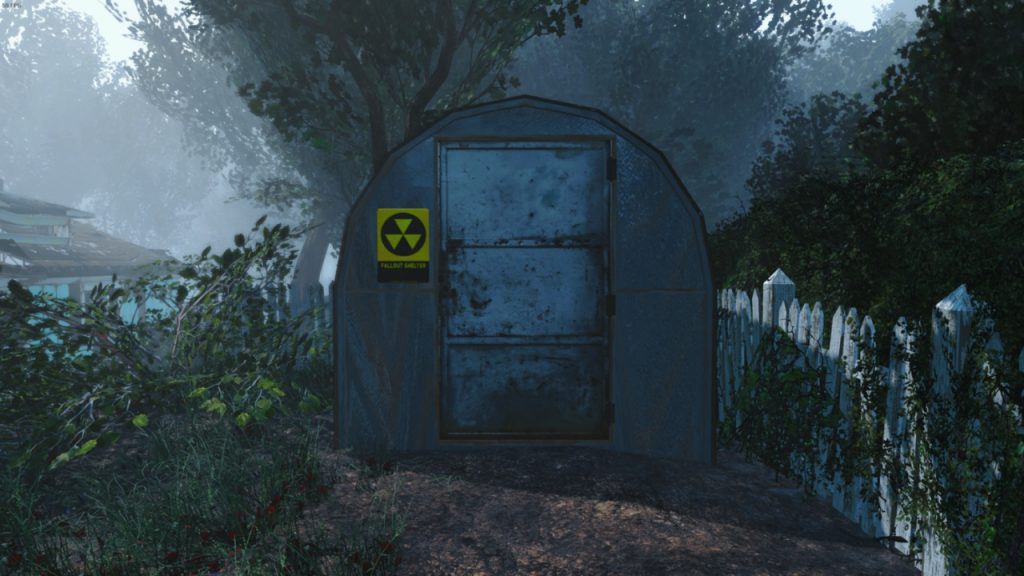 Recently, a new trailer was revealed for an ambitious total conversion mod for Fallout 4 which brought new quests, new areas to explore, and more. Now, a new mod for the game has been revealed which adds a bunker inspired by the film 10 Cloverfield Lane to the game.

10 Cloverfield Lane followed a science-fiction narrative that explored the idea of a post-apocalyptic world, so this bunker will fit in very well in the world of Fallout 4. The mod will grant the players a new home, which can be found in Sanctuary just behind the SS’ home. This bunker will have everything that you could want, including a cooking station, power armor station, chem station, and workbenches. The bunker will also contain loads of references to the movies, and it certainly looks the part! If you’re a fan of the movies, make sure you check it out.

You can check out the video and some screenshots of the mod below. 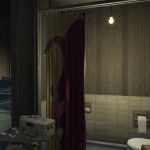 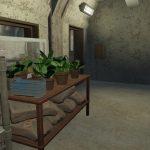 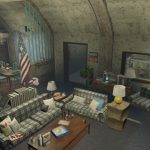 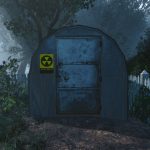 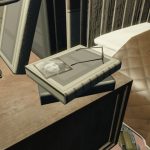