Microsoft teases us with another glimpse of their next-gen backward compatibility features. 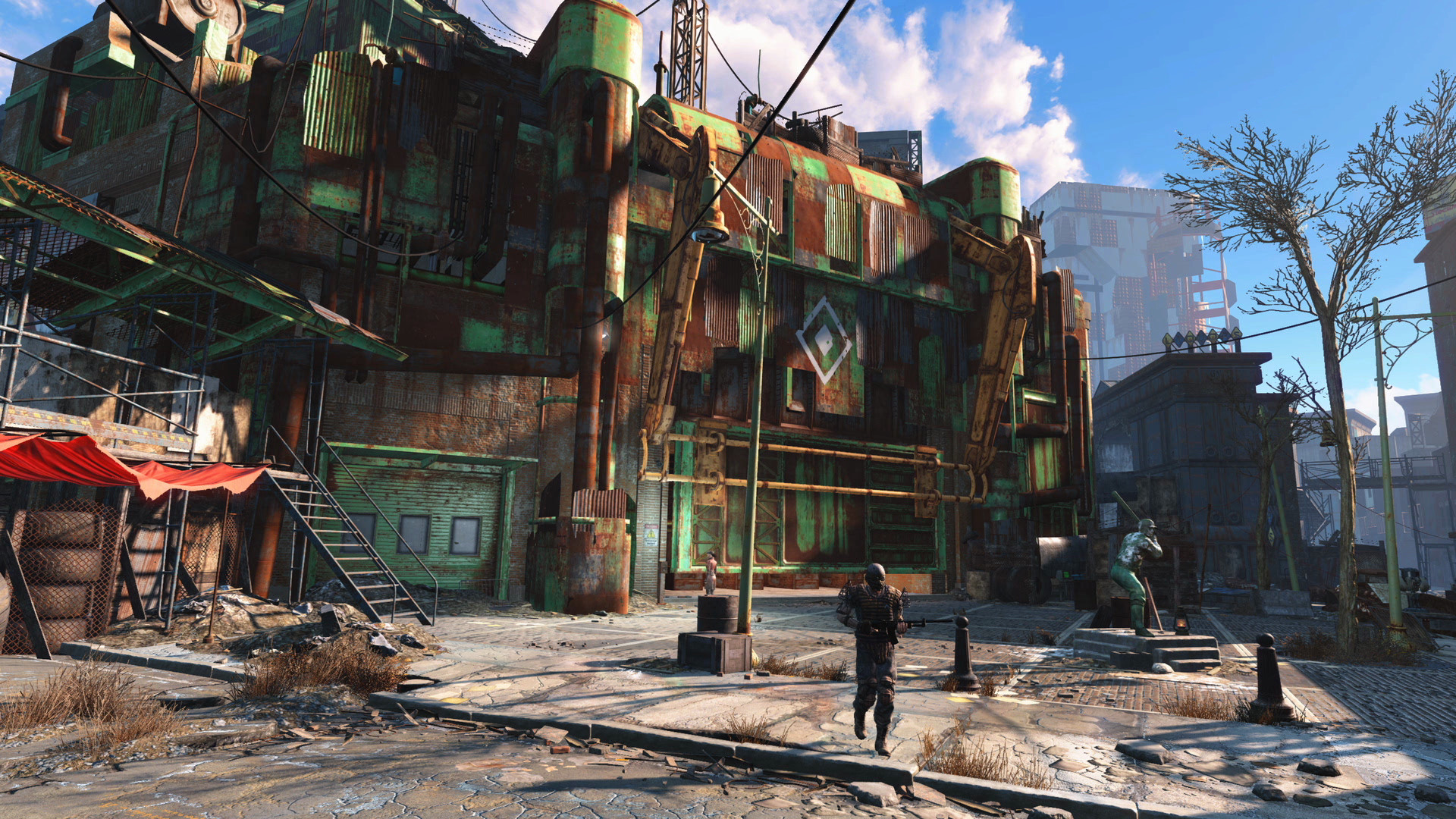 There’s no doubting the impressive nature of the Xbox Series X and Series S’ impressive backward compatibility features. On top of thousands of games from across four generations being playable on both consoles, the next-gen duo also does things at a system level that allows it to boost older games in new ways, from higher frame rates to even sometimes adding HDR to games that didn’t originally have it.

Recently, Microsoft showed a brief clip that focuses on the fire. In a short “tech demo” uploaded by Microsoft, they showed a side-by-side comparison for Fallout 4. Bethesda’s open world RPG generally hits 30 FPS on current-gen consoles, but on the Xbox Series S, its performance is doubled, and boosted to 60 FPS. Take a look below.

Recently, we learned that Xbox Series S won’t support Xbox One X enhancements in backward compatible games, but will have enhancements of its own (such as the ones mentioned above). Read more on that through here.