Fallout 76 Has Airborne Diseases, Allows Individual Shells To Be Reloaded 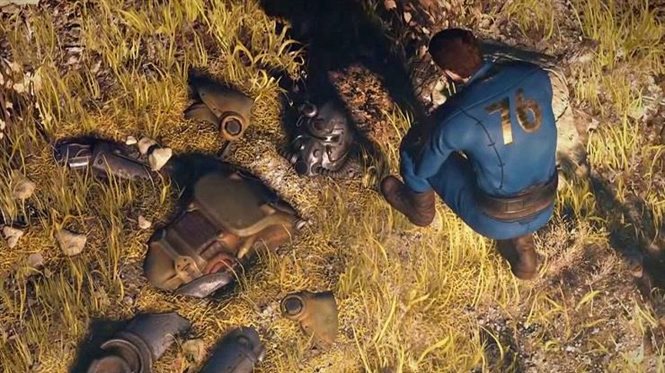 Fallout 76 was described at E3 during its unveil by Bethesda Game Studios’ charismatic Todd Howard as “a softcore survival game”. Now, Fallout games have always had some elements of survival gameplay, so that shouldn’t come as a surprise to anyone, but it’s also undeniable that the Bethesda headed games had been moving away from that school of design for a while now (barring Fallout 4’s Survival Mode). So exactly how much survival would “softcore survival” entail?

It looks like there are some cool elements in this new game. For instance, it sounds like it will have airborne diseases, per YouTube JuiceHead, which is one more thing for players to account for as the play through the game. Another change this time around will be that players will actually be able to reload individual shells, as opposed to in Fallout 4, where you had to reload the full round even when you had only shot one bullet. This is, of course, a change better suited to more action oriented gameplay, which a multiplayer game like Fallout 76 has to account for.

Fallout 76 launches for PS4, Xbox One, and PC on November 14. You can check out two hours of gameplay footage for it here.