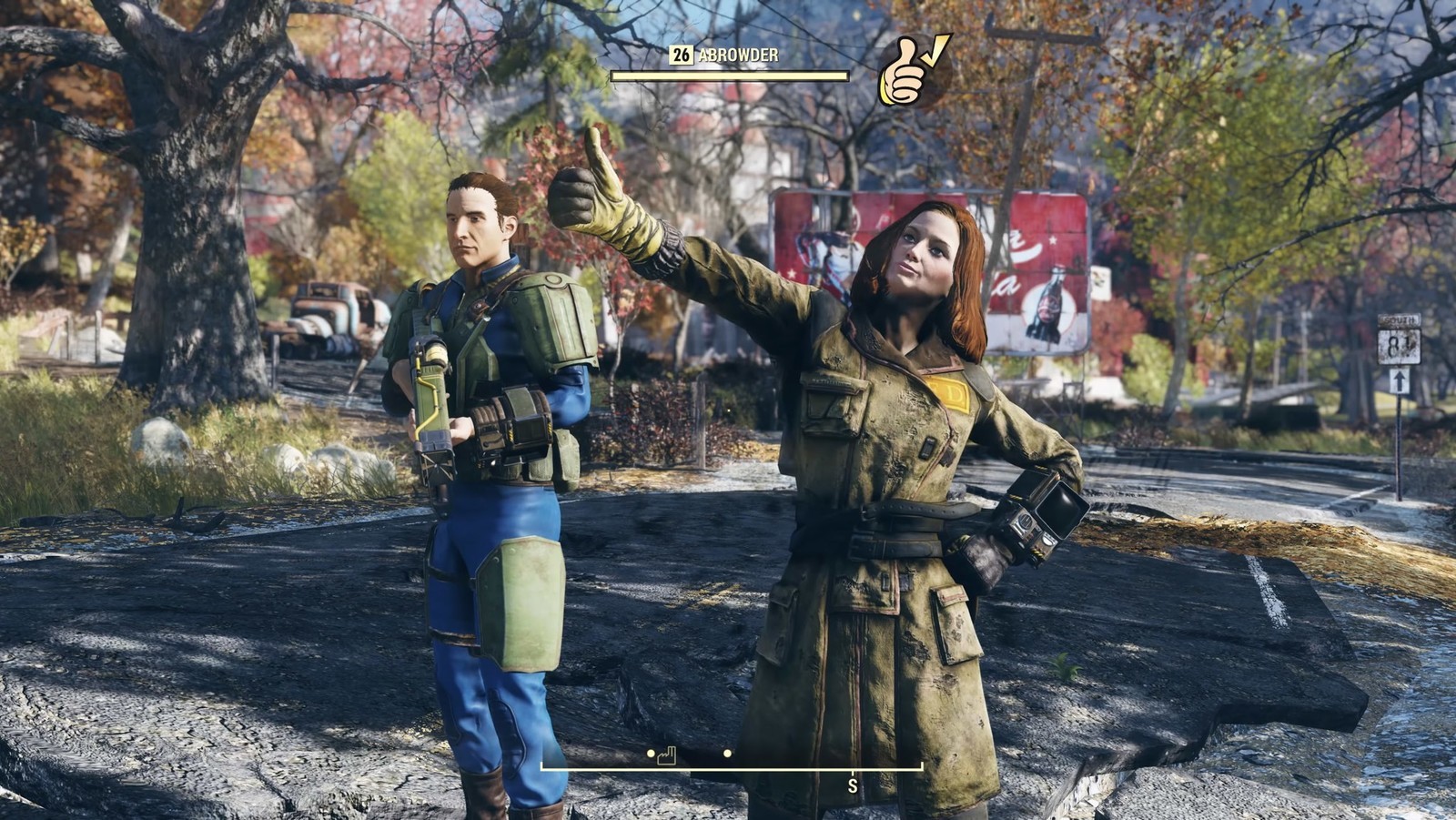 Bethesda’s Fallout 76 will be receiving its first full-on PvP mode in March when Survival goes into beta. The mode takes place in the same open world, but players can now attack each for full damage. Other mechanics like Revenge are also changing, and the rewards from kills will be increased. The mode will be completely separate from the base game, which is being renamed “Adventure”.

However, what if you don’t care about PvP content? Bethesda seems to have something coming up on that front as well. Community manager Valseek on Reddit commented on a post regarding Survival mode, and noted that it won’t be the only new content in March.

The said: “We’re also seeing the thoughts being shared by those of you who’d like to see more PVE content, and while I can’t spoil any details just yet, I will say that Survival mode won’t be the only new content coming to Fallout 76 in March, so stay tuned!” Whether the content will launch alongside Survival mode is unknown. Then again, any new PvE content that works should be good news for fans.

You can read more about Survival mode here. The mode has caused a bit of controversy, as evidenced by the above Reddit post, due to allowing existing characters in. Bethesda will have level scaling mechanics to ensure lower level players aren’t completely rolled. But with the best equipment and weapons, how fair will things actually be? Stay tuned for more information on that front in the coming weeks.