Ally with the Settlers or Raiders when Wastelanders launches next week. 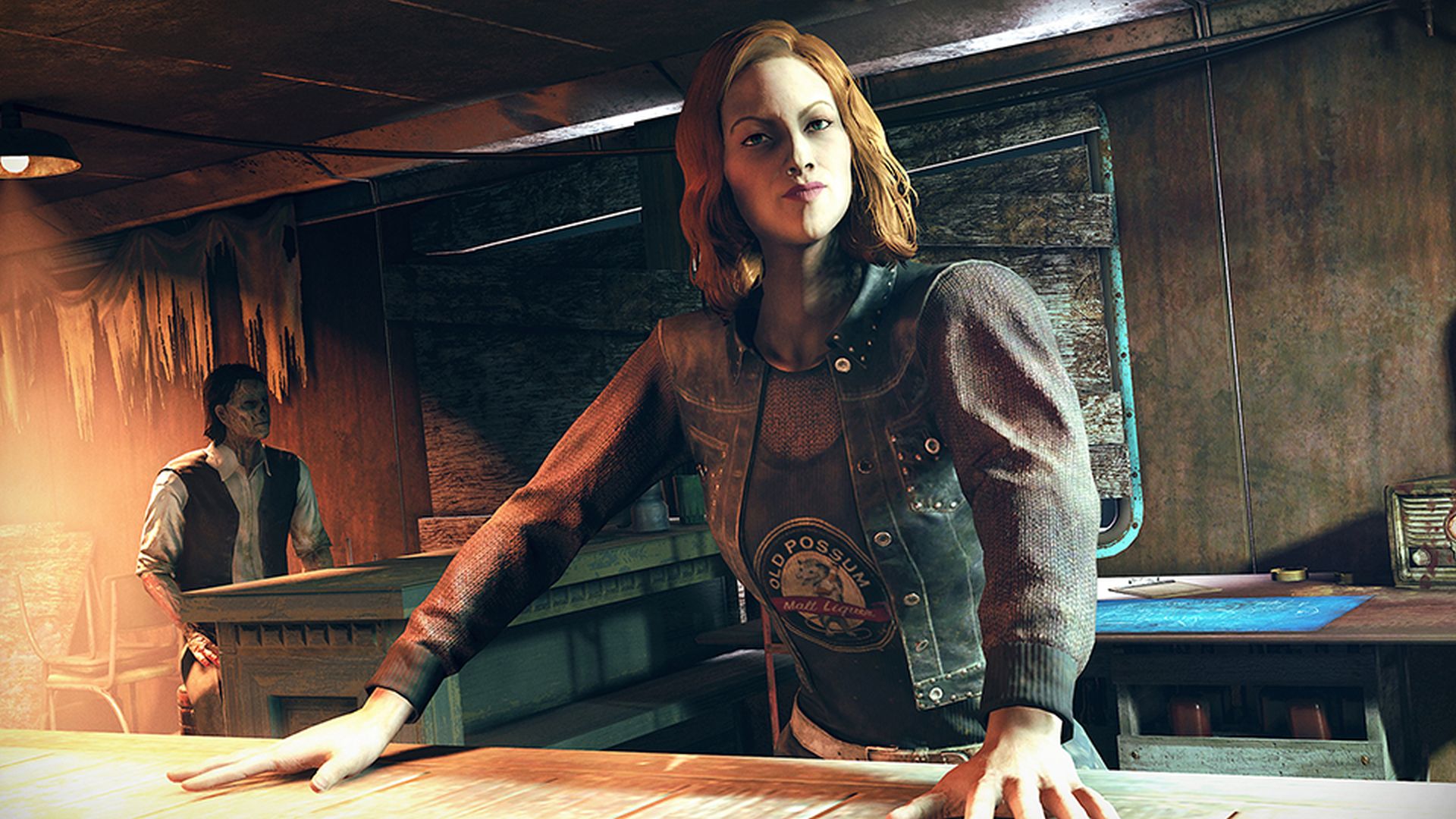 Fallout 76’s Wastelanders update has received another official trailer, providing new gameplay and reveling in the new-found chaos. Human NPCs have returned to the Wasteland, seeking a treasure buried in the mountains. Check out the trailer below.

Along with two new factions – the Settlers of Foundation and the Raiders of Crater – players will also deal with bandits and the Cult of the Mothman. Wastelanders will introduce a new main quest to play through, a Reputation system for earning a faction’s trust and various new weapons and armor. Dialogue trees make a return, motivating one to make choices and live with the consequences.

Fallout 76’s Wastelanders update is out on April 14th for PS4, Xbox One and PC. The PC version of the game releases on the same day for Steam with current owners receiving a free copy (though you need to link your Steam and Bethesda.net accounts). For more information on Wastelanders and how it changes up the base game, head here.