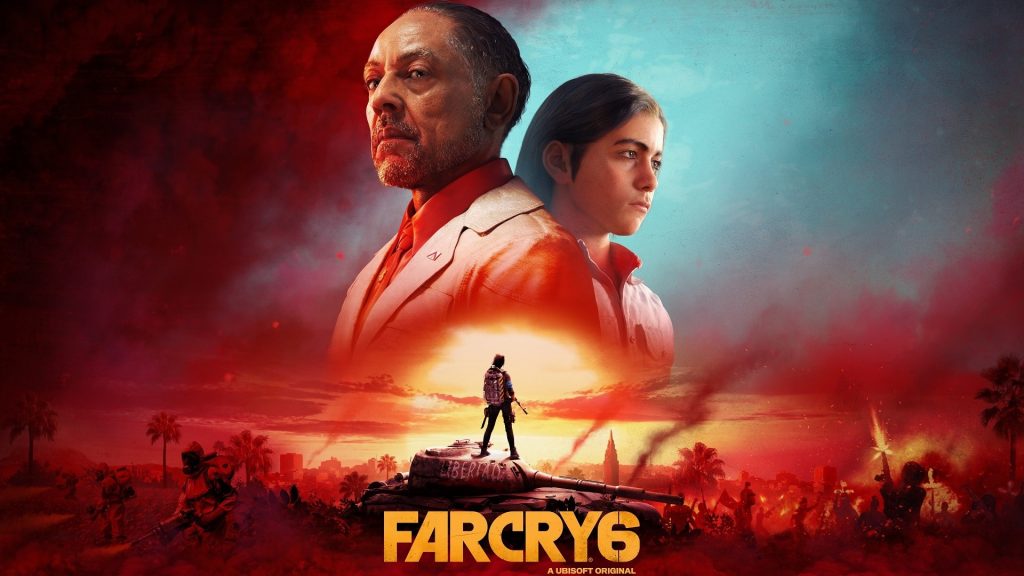 Ubisoft said Far Cry 6 would receive a new expansion, Lost Between Worlds, “soon.” While a release date has yet to be confirmed, it recently confirmed a reveal livestream for the same on November 29th, 10 AM PT on Twitch.

Not much is known about the expansion officially, but Insider-Gaming reported some details from sources that had access to its store pages. An image allegedly showcased a character standing around crystals indicating a multiverse of sorts, though various locations from Far Cry 6 were seen. Based on the reported Achievements, players can enter these portals, known as Rifts.

Others, such as completing a “run” in Lost Between Worlds within 15 minutes, suggest some rogue-lite elements. Time will ultimately tell, so stay tuned for more details on Tuesday.

Far Cry 6 is available for Xbox One, Xbox Series X/S, PS4, PS5, PC, Amazon Luna and Google Stadia. Lost Between Worlds is included with the $120 Game of the Year Edition.