Narrative director Navid Khavara speaks about the fictional island nation of Yara, its inspirations, and more of what players can expect from it. 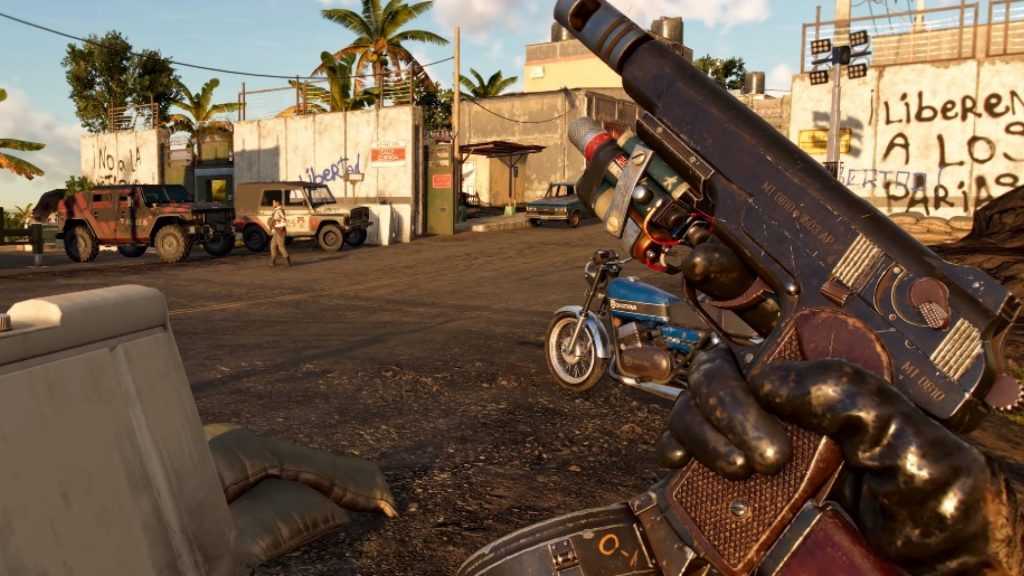 Far Cry 6’s open world is promising to be one of the series’ best ever, not only because of its size or environmental variety, but also because, from a narrative perspective, it’s shaping up to be quite a fascinating setting. Narrative director Navid Khavari has spoken about how the fictional island nation of Yara takes inspiration from Cuba and its political strife, and in a new clip uploaded by the official Far Cry Twitter, Khavari elaborates on that a little bit more.

In addition to speaking about Yara’s inspiration of Cuba, Khavari also speaks about the process of the development team’s research into Cuba in an attempt to make Yara feel as real and authentic as possible. He also discusses how Yara, cut off from the outside world, is “frozen in time”, and how that isolation is going to bleed into the gameplay as well, encouraging players to improvise and use what they have at their disposal rather than relying on technology. Check it out below.

Yara is a living, breathing world. Listen as our Narrative Director @Navface speaks about the inspiration behind this island frozen in time.#FarCry6 pic.twitter.com/IzM5glVw1i