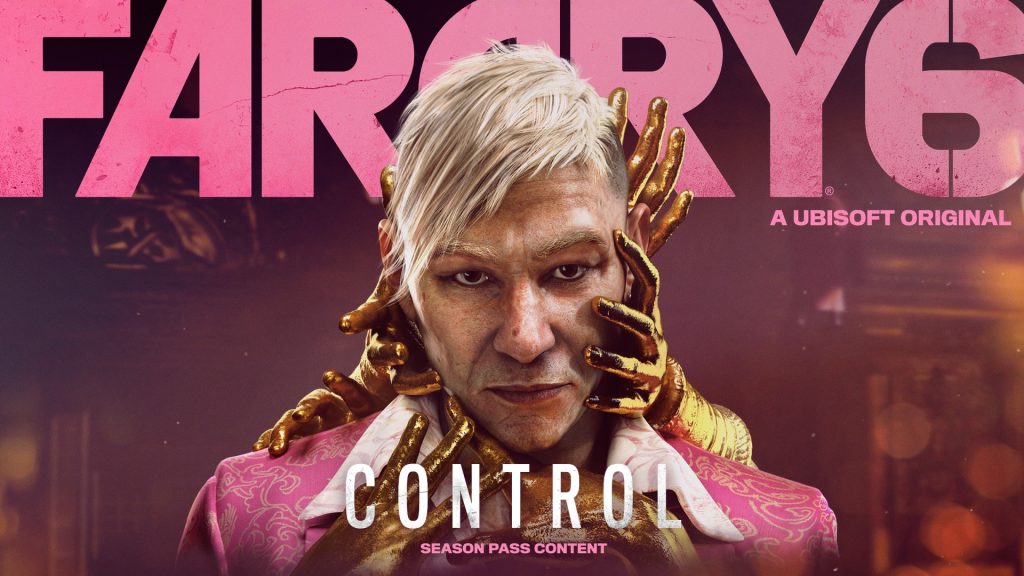 Far Cry as a series has always been known for its enigmatic villains, who all tend to dominate any scene they’re in, and with Far Cry 6, Ubisoft is cashing in on that every chance it gets. Its season pass includes three DLCs that focus on these villains, with one of those – focusing on Far Cry 3’s Vaas – having launched already. Now, the second one is available as well.

Far Cry 6 – Pagan: Control is available now. It focuses on the titular Min, who was the central antagonist of Far Cry 4, and takes players back to Kyrta. Players will jump into the twisted psyche of Pagan Min as he attempts to rescue his daughter. Similar to the Vaas DLC, this one will also feature a roguelike structure, as well as rewards that carry over into the base Far Cry 6 campaign as well. Check out the trailer below.

Next in line is Joseph Seed, the antagonist of Far Cry 5.