The mind of Kyrat's former dictator is the latest playground that Far Cry 6 Season Pass holders can look forward to next week. 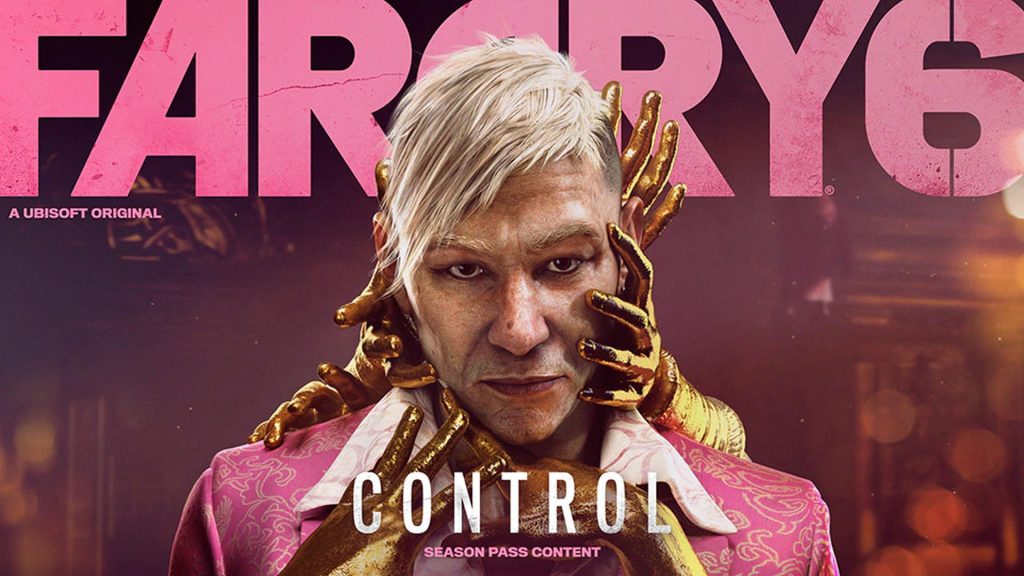 Far Cry 6’s focus on past villains continues with the release of its second paid DLC, Pagan: Control. It’s confirmed to be releasing on January 11th and allows players to enter the mind of Far Cry 4 antagonist Pagan Min. How this ultimately ties into the current game – especially given how the Vaas DLC played out – remains to be seen.

The third and final Season Pass DLC Collapse will focus on Joseph Seed, the main villain of Far Cry 5 though a release date has yet to be announced. Season Pass owners also receive a copy of Far Cry 3: Blood Dragon, a standalone expansion that parodies 1980s action films and stars Rex “Power” Colt in a pulpy new story.

Far Cry 6 has received plenty of free content since launch including new missions and Operations with Machete star Danny Trejo (which also add new vehicles and outfits). Two more crossover events with Rambo and Stranger Things are also planned for the coming months so stay tuned. In the meantime, check out our review for the base game here.