Antagonists Vaas, Pagan Min and Joseph Seed from previous titles will be playable in their own adventures as part of the Season Pass. 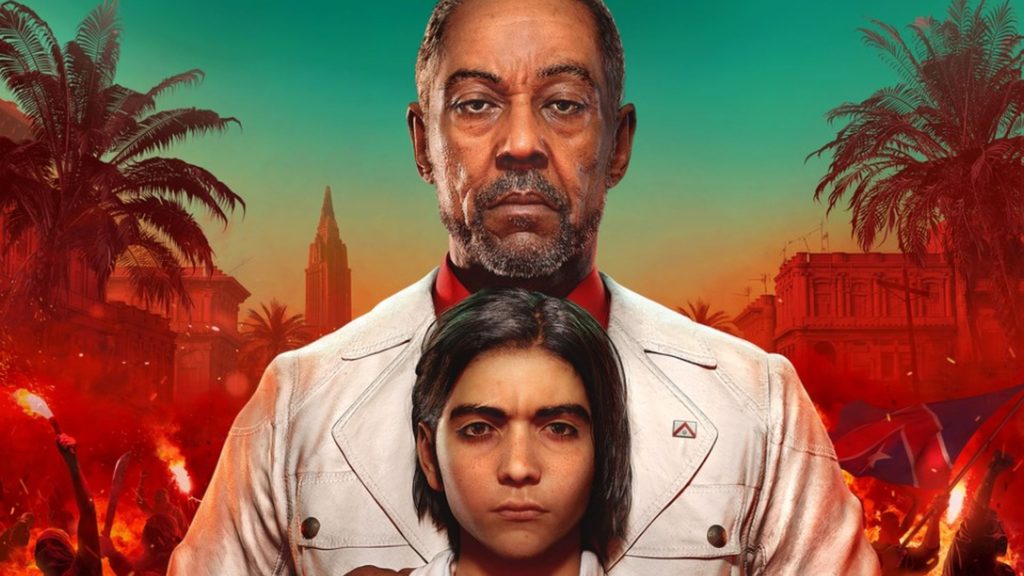 A new cinematic trailer for Far Cry 6 as revealed which showcases exactly how Dani Rojas came to seek revenge. Spoiler: It’s because El Presidente Anton Castillo killed quite a few of her loved ones in cold blood. He even brought his son Diego along for the ride. Check it out below.

Ubisoft also released the official trailer for the Season Pass which confirms that villains from past Far Cry titles are playable in their own adventures (which seeming takes place in their own heads). You get to become Vaas from Far Cry 3, Pagan Min from Far Cry 4 and Joseph Seed from Far Cry 5. For the most part, it offers a closer look at their overall psyches and backstories.

Far Cry 6 is out on October 6th for Xbox Series X/S, Xbox One, PS4, PS5, PC and Google Stadia. As Dani, players will venture across Yara and attempt to resist Anton’s regime. Stay tuned for more details and gameplay up to launch.