New trailer puts focuses on the female version of Dani Rojas, while also revealing new details on the shooter's narrative. 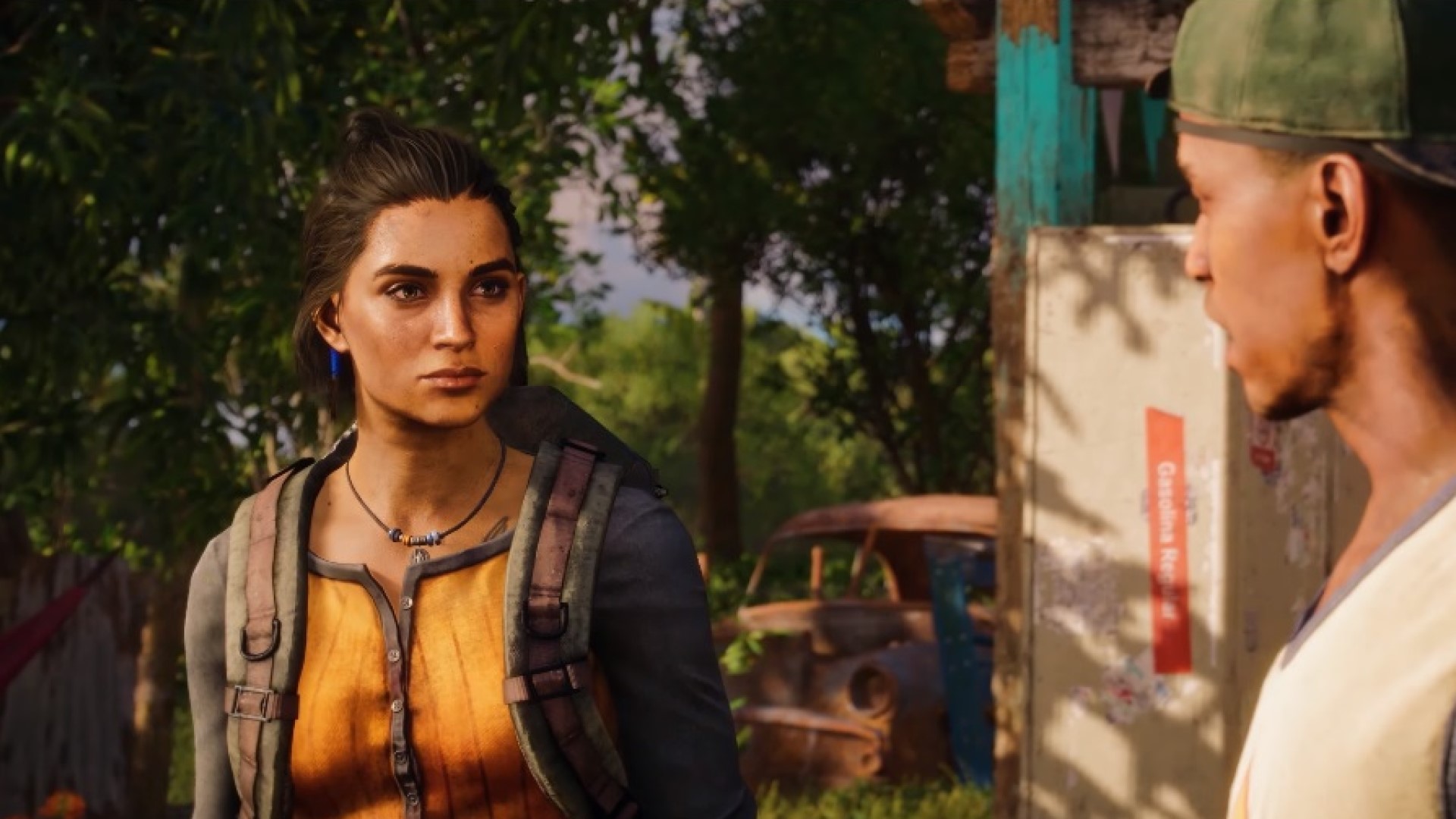 Ubisoft have pulled back the curtain on upcoming first person shooter Far Cry 6. In addition to giving us a gameplay deep dive talking about the open world, the combat, new mechanics, and much more, they also spent quite a bit of time focusing on the game’s narrative and characters.

In the spotlight was protagonist Dani Rojas. Players can choose whether Dani will be male or female, and while we’ve already seen the male version of Dani before, this time we see her female version in a trailer focusing on her character. In addition to setting up Anton Castillo’s castle and showing us a little bit of Yara, the trailer focuses on Dani, how she joins the cause of the guerrilla revolutionaries, and more. Far Cry 6 will be the first game in the series to have third person cutscenes, and that’s definitely been shown off to great effect in that trailer. Check it out below.