A recent Axios report claims that Far Cry 7 could be taking a more online-oriented approach in a break from the series' formula. 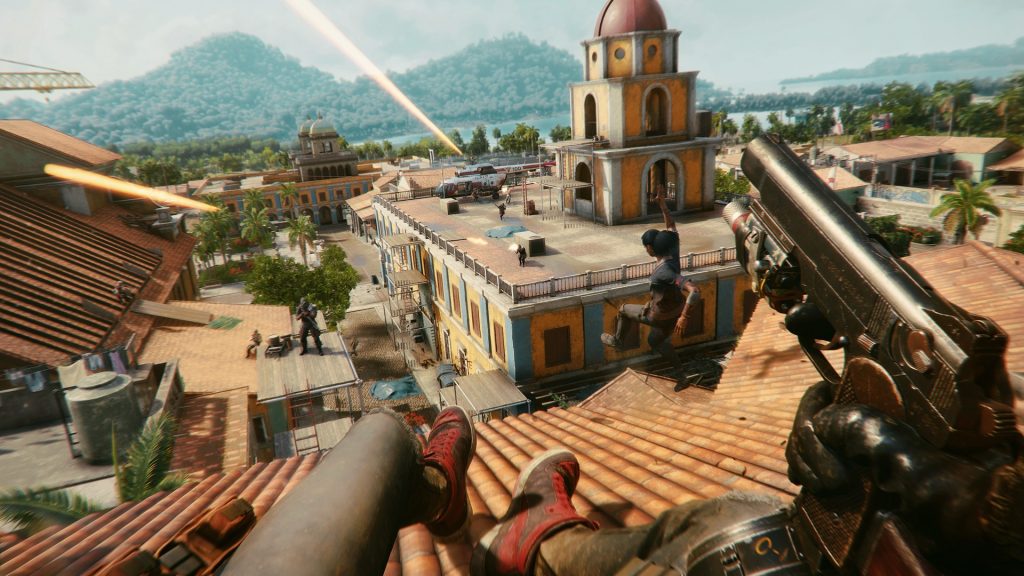 A recent report by Axios highlights that the next entry in the Far Cry franchise will be skewing more towards online elements. As suggested in the report, this change is a part of Ubisoft’s strategy to shake up the Far Cry formula that has been getting increasingly stale with each passing entry.

This also lines up with a previous statement from Bloomberg’s Jason Schreier, who said that Far Cry 7 might be going in a radically different direction. Of course, both of these are just rumors at this point, but Ubisoft’s penchant for making live-service and online-oriented games make these statements a lot more believable. Assassin’s Creed, Ghost Recon, and The Division are already getting live-service games in the near future, further strengthening the sentiment.

Far Cry 6 launched recently to mixed reviews. Many critics have lauded the game’s sandbox elements and dubbed it as one of the more polished entries in the franchise, while others have expressed some disappointment and a need for Ubisoft to reinvent the formula.