Far Cry 7 Could Go In “A Radically Different Direction” – Rumor 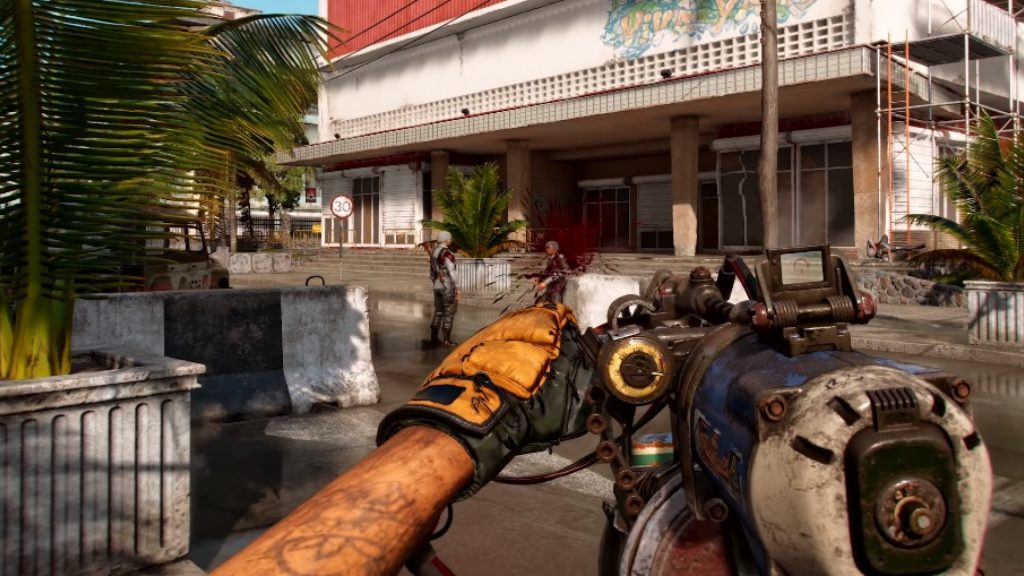 Bloomberg reporter Jason Schreier has recently revealed during his Triple Click Podcast that Far Cry 7 could be heading in a direction you might not expect. According to Schreier’s sources on the matter, the Far Cry franchise would be going in “a radically different direction” after the release of Far Cry 6.

Schreier hasn’t revealed any more details at this point, which is understandable, as Far Cry 6 is still months away from release. It’s still interesting to speculate on Jason Schreier’s comments, however, as Far Cry 6 is already doing a bunch of things differently from its predecessors, including third-person cutscenes and a newfound narrative structure.

In a recent Ubisoft investors meet, higher executives within the company revealed that the company will be creating free-to-play versions of its biggest IPs in the near future. Whether Far Cry 7 would be heading this very route is anyone’s guess at this point, though something like that would definitely qualify as “radically different.”