Narrative director Navid Khavari says it's "important to maintain the notion that you can go in any direction once Yara opens up." 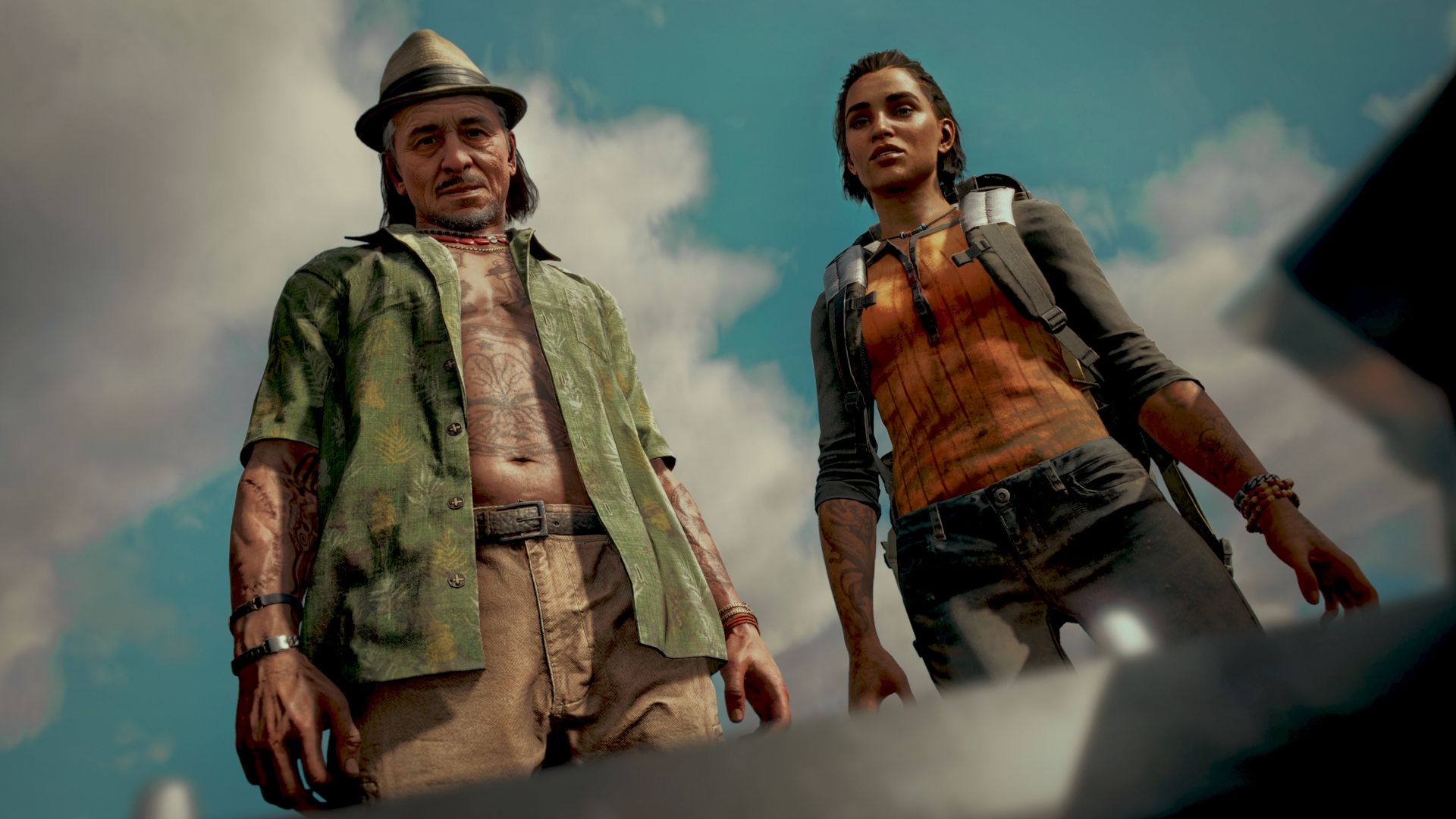 Ubisoft’s Far Cry 6 is indeed coming this year and along with a gameplay reveal, the developer also confirmed that it would have the largest map in the series till date. Given how Far Cry 5 was fairly open in how you tackled the narrative, will the sequel offer a more linear path? Speaking to WCCFTech, narrative director Navid Khavari said that “it was important to maintain the notion that you can go in any direction once Yara opens up to you.

“We were tasked with trying to make the narrative truly function and adapt whichever region or area you start in. If you go to the Western regions of Yara and decide to jump over to the Eastern or Central regions, or even take a run at the capital city, the story is going to work. We have these story arcs that tie into the overall metastory.” This seems to be similar to the previous game where you could tackle the different Heralds in whatever order you deemed fit.

As for whether main content would be more tightly interwoven with the side content, Khavari said, “Absolutely. With Far Cry 6, we didn’t even use the word side content much when talking within the team. These are operations and stories that you’ll experience among the local population. It all comes back to having characters that have complex goals and needs.

“Tonally, thematically, everything needs to fit within the sandbox of the revolution, even if the characters aren’t necessarily talking about the revolution. Their very existence and livelihood is impacted by that, so we’re trying to bring to light the complexity of such a situation.”

While Fangs for Hire is making a return, being referred to as Amigos, Guns For Hire will not. That being said, you will battle alongside other guerrilla fighters in missions and out in the open world. Khavari also said that the goal is to have a “bigger roster of Fangs for Hire” and “We created some Amazing amigos that will join the players on their quest to free Yara.” Along with Chorizo, the daschund, there’s also a crocodile Amigo that will maul foes.