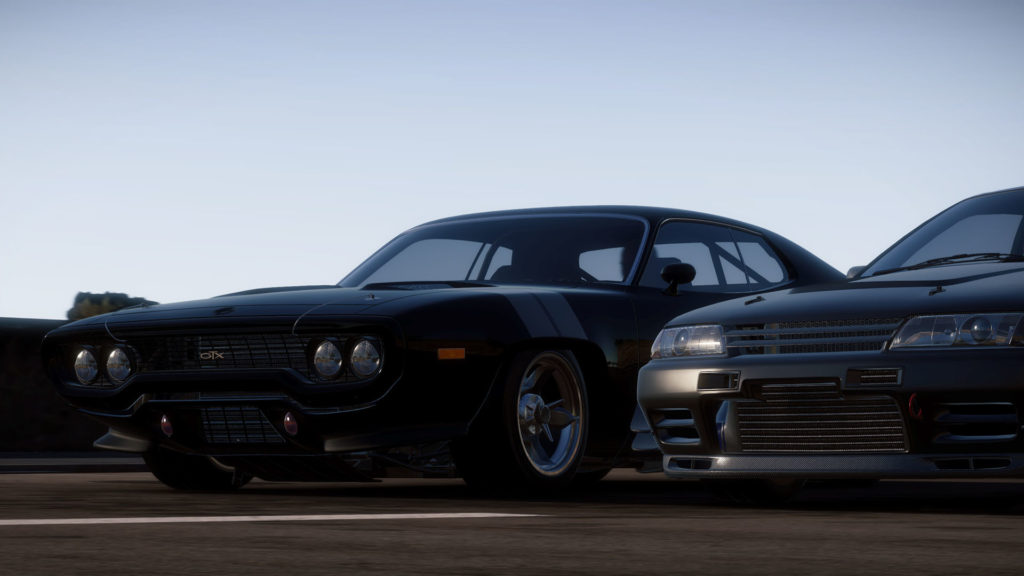 Slightly Mad Studios’ Fast and Furious Crossroads is set to be delisted. The official website confirmed that all product sales would end on April 29th at 4 AM CEST (April 28th, 7 AM PST). Those who purchased the game digitally can still redownload it later and physical sales appear to be unaffected.

If you choose to purchase any DLC packs before April 29th, they’ll still be playable as well along with the online modes. Fast and Furious Crossroads released on August 7th 2020 and faced criticism for its terrible production values, nonsensical story-telling and performance issues (among many other things). You can read our review for it here.

The developer, Slightly Mad Studios, was part of Codemasters at the time – the latter has since been acquired by Electronic Arts. It recently released GRID Legends in February 2022 and is rumored to be working on a new WRC title (in light of DiRT Rally 3 apparently being cancelled).