Keisuke Kikuchi has hopes that the upcoming remaster for the series' 20th anniversary will lead to a new roll of film for the horror franchise. 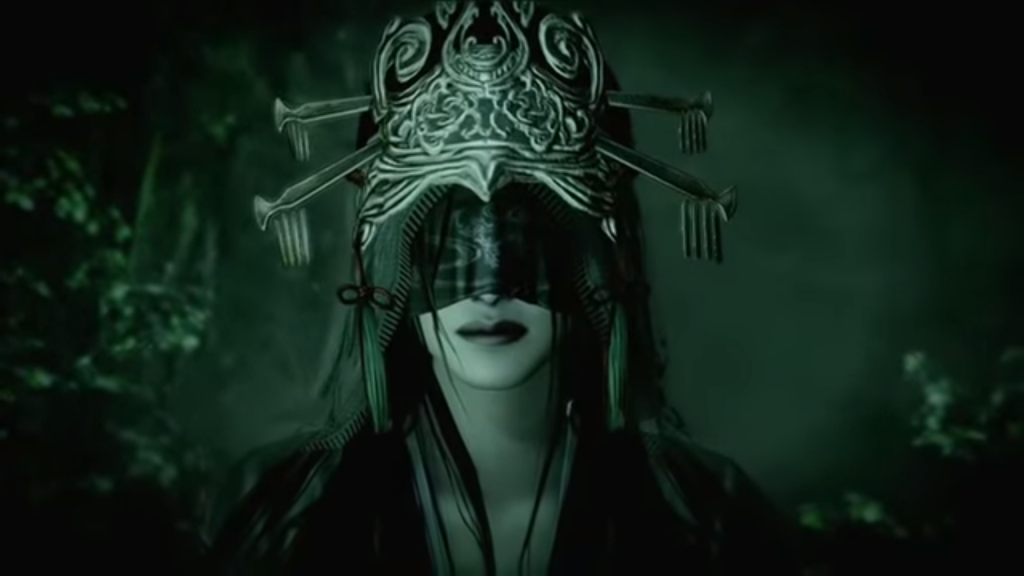 It’s been a long time since we last saw the Fatal Frame franchise, over half a decade in fact, but it will return later this year with a re-release of Fatal Frame: Maiden of Black Water. The game originally came out on the Wii U and was the final new title in the franchise. It’ll get a new lease on life now, and the series Producer hopes that won’t be the only thing new that’ll come from it.

Speaking to Famitsu (and as transcribed and translated by the folks at Nintendo Everything), Keisuke Kikuchi talked about the upcoming remaster. Kikuchi has served as a Producer on the entire series, and he expressed the hope that Maiden of Black Water will be enough to garner interest for a new game. Specifically he said, “That’s what I’m hoping. We’re releasing this game to commemorate the series’ 20th anniversary, and we’re hoping a lot of fans will take take the opportunity to play the game. We’d love this to lead to a new title.”

Fatal Frame: Maiden of Black Water‘s re-release will be the first title in the franchise to not be exclusive to Nintendo hardware since 2008 when the franchise came under the company’s publishing with Fatal Frame: Mask of the Lunar Eclipse, a game that was never localized outside Japan. In the past, Kikuchi has said a new game in the series was up to Nintendo, but with the new multiplatform release, it’s unclear what the relationship is like now and how much Nintendo will have to be involved with a potential new title. Maiden of Black Water is set to release on October 28th for PlayStation 5, PlayStation 4, Xbox Series X/S, Xbox One, Switch and PC.