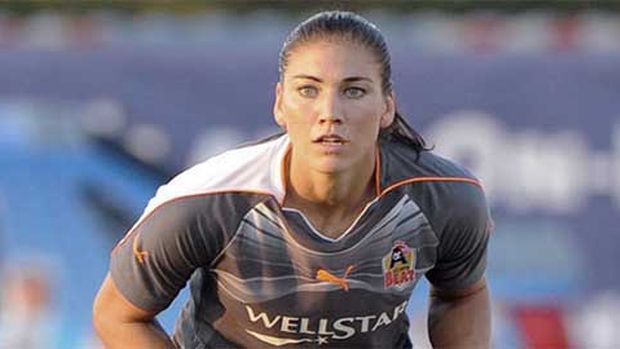 Despite the announcement of legendary players featuring in the Xbox One version of FIFA 14, female players still seem to be absent. Of course, EA earlier shot down the inclusion of female players in FIFA 14, stating the usual “lack of resources” line.

Speaking to Polygon, EA Sports’ Matt Bilby stated that fans seem to only be interested in playing as premier teams. Opinions are changing these days, though.

“There’s interest in women’s U.S. national teams. There’s last year’s big Canada versus U.S. match during the Olympics, there’s the Women’s World Cup taking place in Canada.” Bilby pointed out that the inclusion of female players in FIFA is “a lot likelier” than before, and “fans just need to be vocal” about their inclusion.

FIFA 14 will be releasing on September 24th in North America and on September 26th in Europe, and will mark the series’ first foray into next gen consoles. Will female players feature into the franchise next year? Stay tuned.