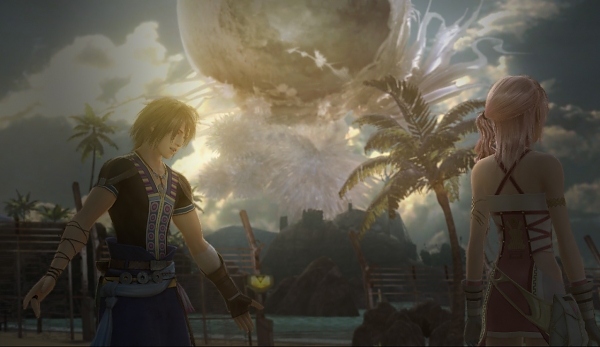 The voice recording for the English version of Final Fantasy XIII-2, to be released next year, has been completed now.

Ali Hillis, voice actor of Lightning (protagonist in FFXIII and recurring character in XIII-2) wrote on Facebook: “”Well… it seems that we have wrapped recording on FFXIII-2.”

She also said that her work with Mass Effect 3 (as Dr. Liara T’Soni) is “still in process.” She is also working on a game that she “can’t talk about.”

FFXIII-2 is supposed to release in US in January and in “early 2012” in Europe. Here’s what we think Square needs to do with FFXIII-2 to ensure it improves over FFXIII.