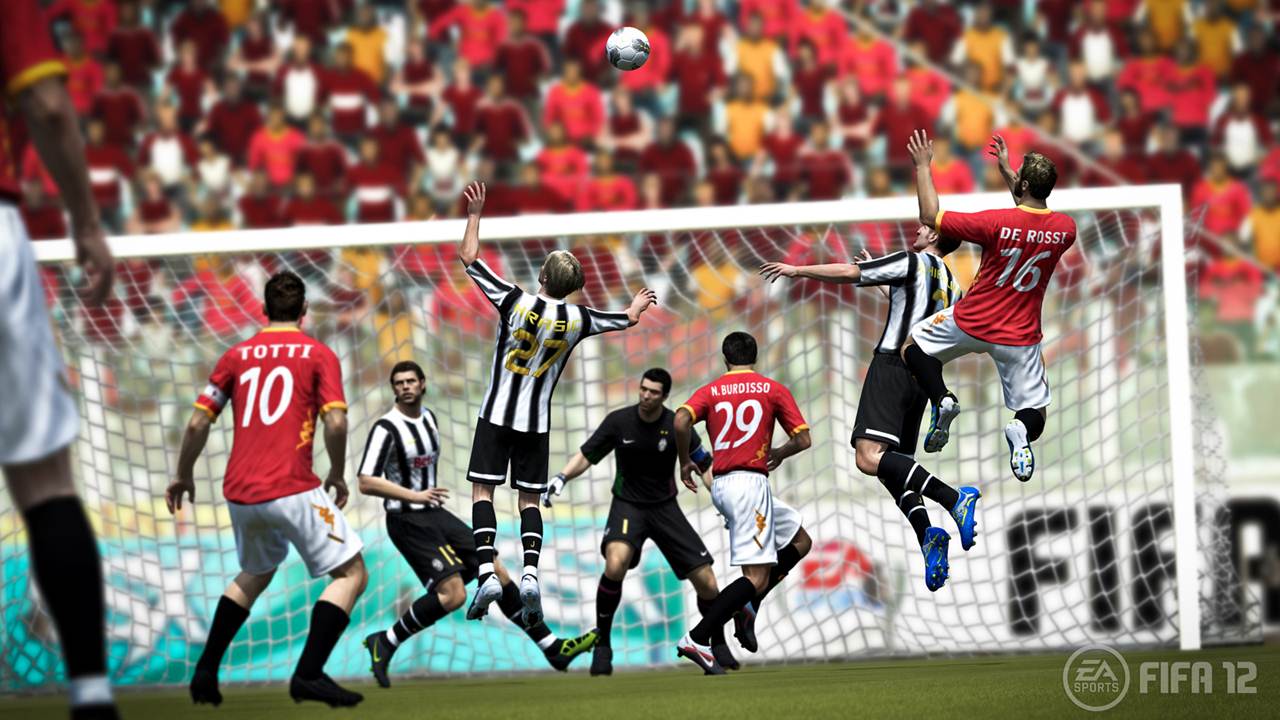 EA has confirmed that the Xbox 360 and PS3 versions of FIFA 12 will be getting patches soon, and the patch will make “big corrections” in the game. Before that, another update will fix the Ultimate Team access issues- players have been complaining about not being able to access the feature since launch day.

A PC patch will be released soon too. This patch will fix unnecessary large downloads, Origin disconnects, Be a Pro goalie and other issues.

FIFA 12 has been selling extremely well. Not only is it the third biggest video game launch in UK ever, it also managed to sell 3.2 million units in just a week. That’s damned impressive.

We think the sales are completely justified. In our review of the game, we called it the best sports game ever, and gave it a solid 9.5/10. You can read the review here.