It’s sold an average of 2 million units a month. 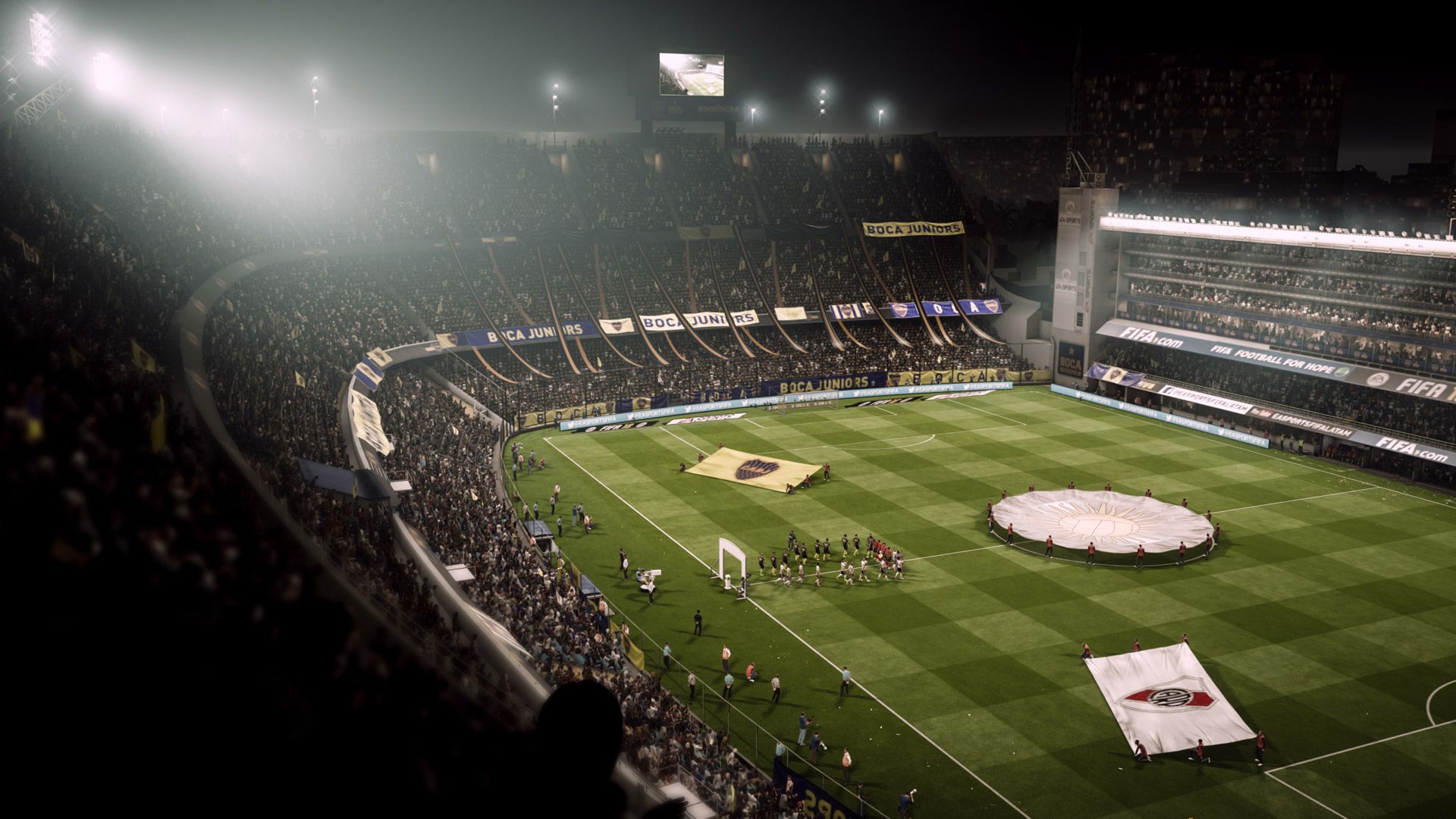 In case there was any doubt that FIFA is massive for EA, there won’t be after this announcement- EA has just revealed that FIFA 18 has sold 24 million units worldwide since its launch last September (via GamesIndustry), which means that it was selling an average of 2 million units a month. There are games that don’t manage to hit those numbers over their lifetimes.

Doubtless, the game got a lift thanks to the World Cup earlier this year, which presumably gave it a stronger tail than it otherwise would have had. FIFA 18’s sales bring the grand total for the franchise up to 260 million units sold to date, which means it is the bestselling sports game franchise of all time.

FIFA 18 aside, EA has also revealed that FIFA Mobile hit 193 million downloads, and the Asia exclusive FIFA Online 2 and 3 have hit over 115 million registered players so far- all staggering numbers that go to show that FIFA remains EA’s most valuable property.

FIFA 18 is available now on PS3, PS4, Xbox 360, Xbox One, Nintendo Switch, and PC. Read our review for the main version here, and the Switch version here.