The feature set will be nearly the same as last year's FIFA 22 Legacy Edition, though updated kits, clubs, and women's club teams are included. 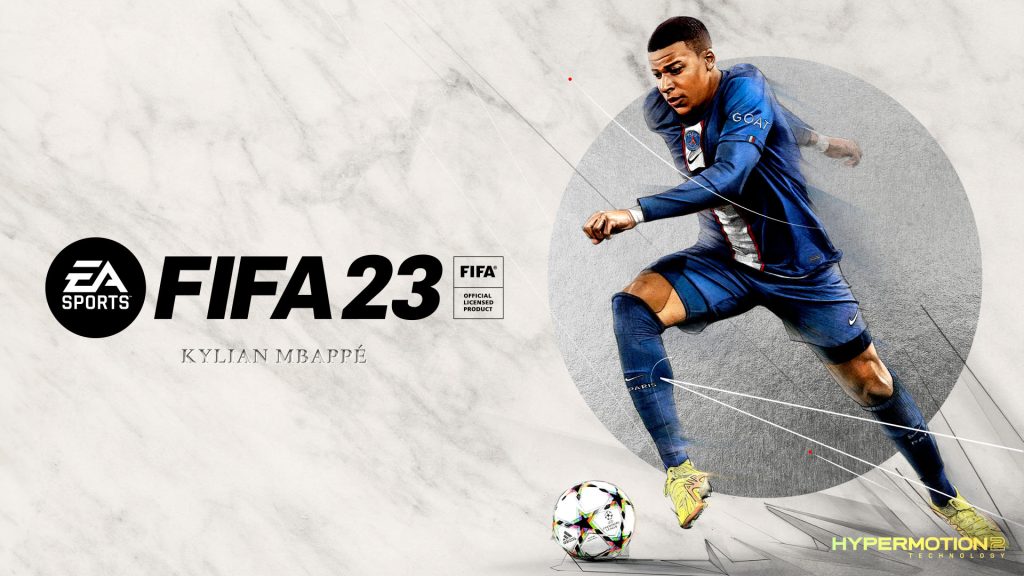 Carrying on the timeworn – and incredibly annoying tradition – of previous years, FIFA 23 on the Nintendo Switch won’t receive any of the new modes or features present on other platforms. It will essentially have the same features as FIFA 22 Legacy Edition, which faced significant criticism for changing almost nothing from previous year’s editions.

In terms of missing features, Switch players won’t benefit from the improved animation system, changes to free kicks and penalties, the new FUT Moments mode, or the revamped chemistry system. According to the Nintendo eShop listing, they can still expect kits, clubs and players to be updated. Top women’s club teams, brand new stadiums and an “updated visual identity and a refreshed broadcast overlay package” are also being added.

Check out all of the game modes in this year’s edition below:

As for FIFA Ultimate Team, it will include a “select number of FUT Campaigns” along with the following:

FIFA 23 will require a download of at least 14 GB on the Nintendo Switch. It’s out on September 30th for $40 along with the Xbox One, Xbox Series X/S, PS4, PS5, PC, and Google Stadia versions.