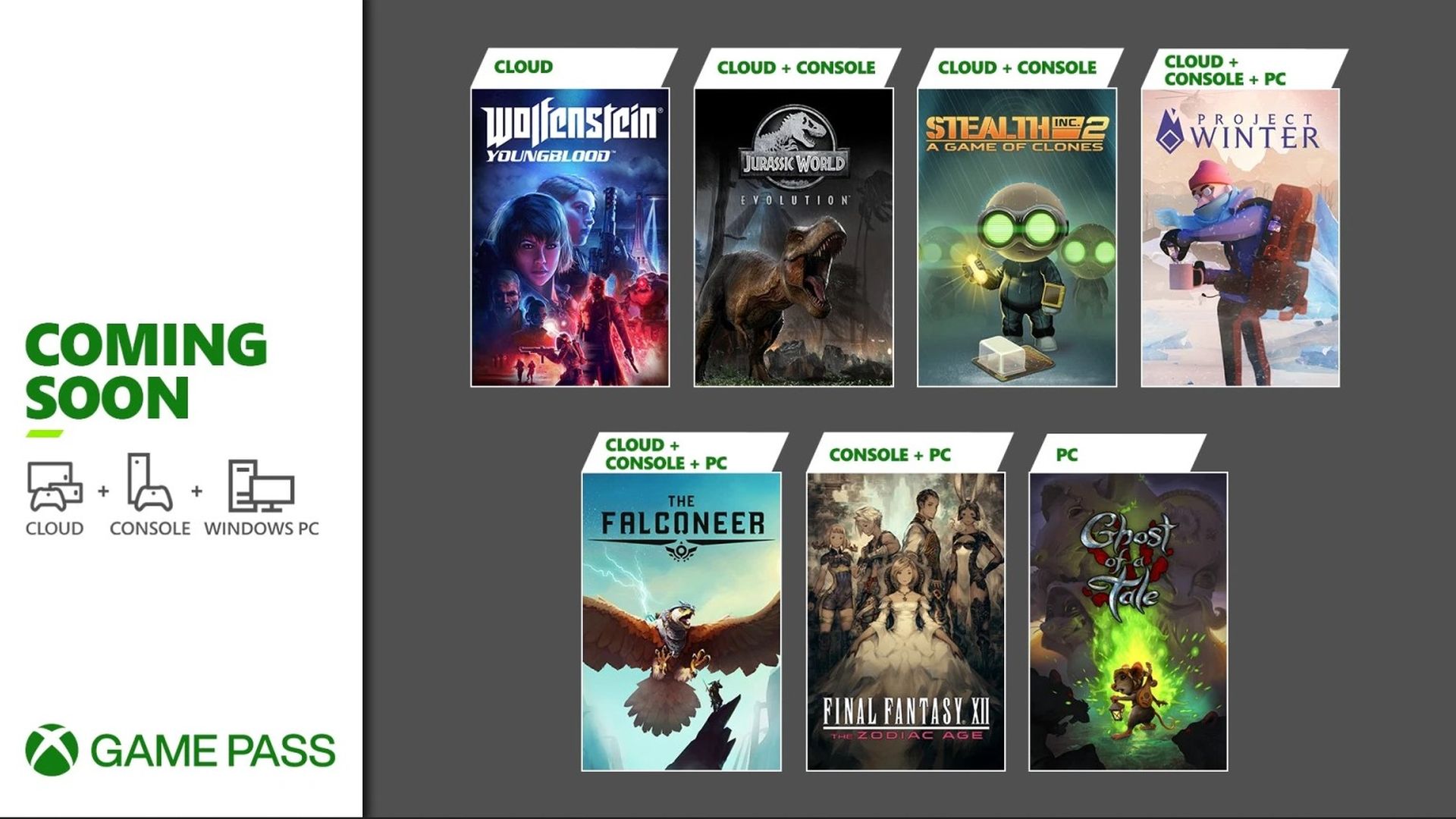 Microsoft has announced its first wave of titles coming to Xbox Game Pass this February, starting with Ghost of a Tale (PC) along with Project Winter and The Falconeer (Android, PC, console) on February 4th. Project Winter serves as a nice alternative to Among Us, especially with its survival mechanics. The Falconeer, meanwhile, was a decent launch title for Xbox Series X/S especially with its aesthetics.

On February 11th, Square Enix’s Final Fantasy 12: The Zodiac Age (console and PC) and Frontier’s Jurassic World Evolution (Android and console) arriv on the service. The underrated Stealth Inc. 2: A Game of Clones (Android and console) is also available on the same. Wolfenstein: Youngblood for Android rounds out the list.

Thankfully, not too many games are leaving this month. De Blob and Ninja Gaiden 2 are leaving from the console side along with World of Horror on PC from February 15th. Cult classic Shadows of the Damned will be gone on February 16th. Stay tuned for more details on other Game Pass announcements later this month.