I can see that happening, all things considered. 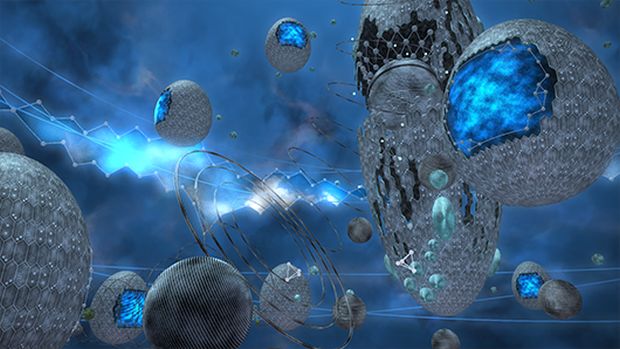 In today’s Games-As-A-Service fueled market, we do see some titles enjoy long, healthy lives. The most obvious example is Blizzard’s World of Warcraft, which has been going strong for over ten years, but there are countless others- Valve’s games, such as Counter Strike and Team Fortress 2, as well as Mojang’s Minecraft, are some other examples of games that have lasted long beyond most other titles.

Apparently, Square Enix wants Final Fantasy 14 to join that group. Speaking to GameIndustry.biz, series director Naoki Yoshida expressed a desire to see Final Fantasy 14 to last ten years. “I would like to continue operating Final Fantasy 14 for 10 years,” he says. “That’s the clear image I have in mind. Now that we’ve passed our fourth year, we’re aiming for that 10-year mark. In terms of how many expansions we’d like to release, it’s not clearly determined just yet but if the title is successful, it would be nice to release an expansion every two years or so. We’re gradually making preparations to plan for future expansions.”

He also admitted that he sees World of Warcraft as the benchmark he wants the game to challenge and meet, conceding that they have a long way to go before they get there, however. “That’s much higher and further away to reach,” he said. ”We respect [Blizzard] and we do of course want to catch them up, but we want to take it one step at a time. I don’t think we’re at that point just yet.”

Final Fantasy 14 had a horrible, horrible launch, and was panned- however, meticulous and diligent hard work by Square over the next few years led to the game being turned around with a relaunch, Final Fantasy 14: A Realm Reborn. Final Fantasy 14 has been praised as one of the best Final Fantasy games in recent years, and stands as one of the most successful MMOs currently on the market. Hopefully, the title can continue its slow comeback story of an upwards trajectory going forward.