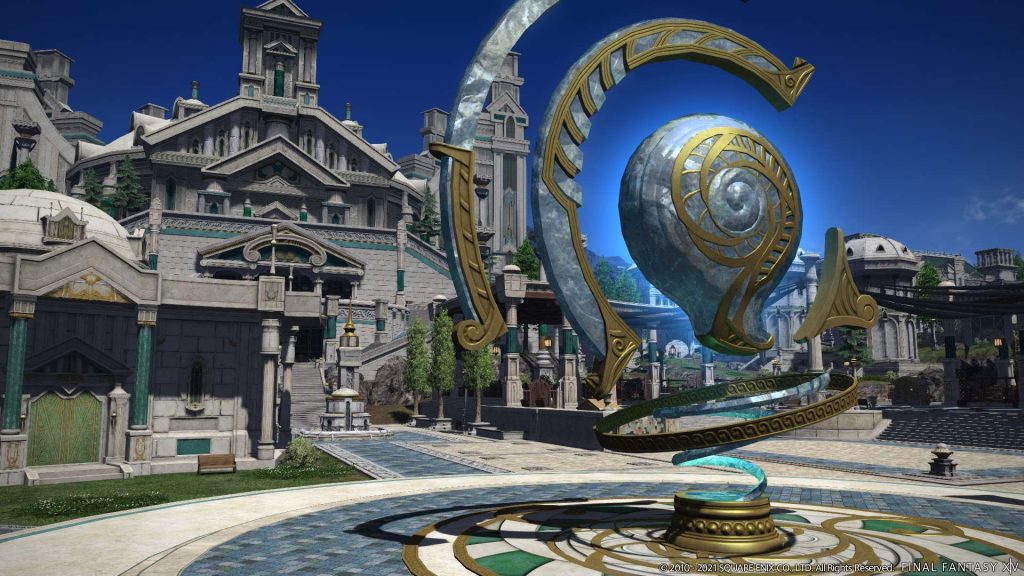 Final Fantasy 14 has become an absolute behemoth for Square Enix as time as progressed, and soon, it’s going to draw in even larger numbers. Its long-running narrative arc will be coming to a conclusion in its fourth major expansion, Endwalker, which is out now. Check out its launch trailer below.

Final Fantasy 14: Endwalker brings with it a bevy of new content. In addition to a new campaign, there’s new gameplay features, improvements and tweaks to the existing framework, a new class, and a lot more. Collectively, the expansion is bigger than a modern RPG release, according to producer and director Naoki Yoshida.

Following Square Enix’s warnings regarding the same, Final Fantasy 14 has been facing severe congestion during the early access period of Endwalker, with a massive influx of new and returning players. The development team is working on fixes and monitoring the situation, and recently also gave away seven days of free game time to all players as a token of apology.