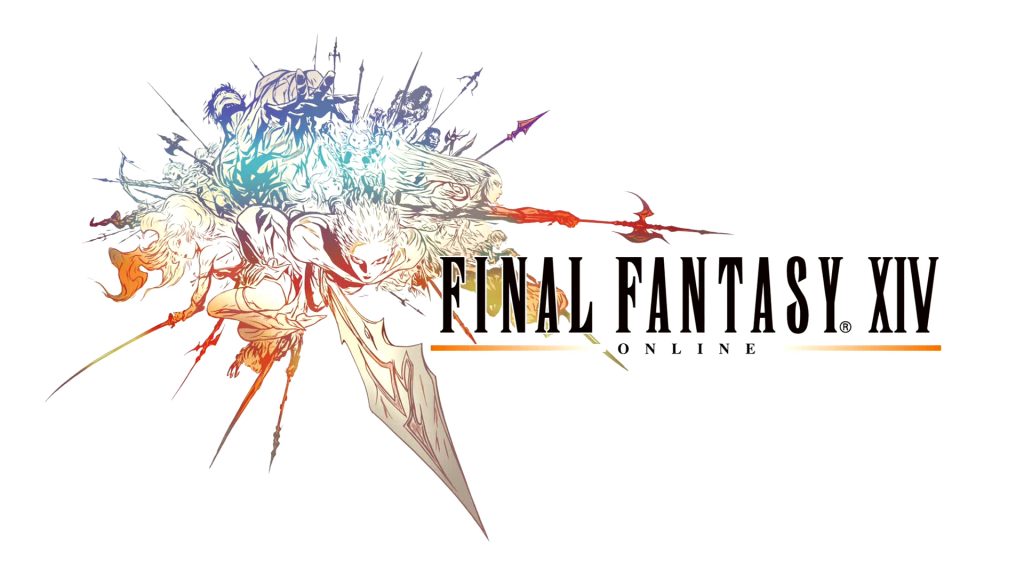 Final Fantasy 14 continues to find incredible success. As reported by IGN, producer Naoki Yoshida revealed in a recent media event that the MMORPG has surpassed 24 million total players. That number stood at 22 million players as of April this year.

As per Yoshida, Final Fantasy 14 had 4 million players back in 2015, hit the 10 million mark in 2017, and has more than doubled this figure since then. In fact, it has also become the most profitable Final Fantasy game to date. Imagine being told something like this would happen when the original Final Fantasy 14 saw its disastrous launch over a decade ago.

Yoshida also says that Square Enix is going to “spare no expense with [its] investments to ensure that this game continues to be one which [its] players can enjoy.”

You’d imagine that with its next expansion, Endwalker coming soon, that number is going to see another surge soon. And sure, enough, the MMO has been seeing a massive influx of new players of late, to the extent that the game even sold out digitally at one point. Endwalker itself is also seeing 160-180% more pre-orders than the previous expansion, Shadowbringers.

Yoshida said earlier this year that Square Enix has at least five more years of content already planned out for Final Fantasy 14, and has also spoken about maybe overhauling the game’s graphics engine someday. Meanwhile, there’s also the chance that the MMO eventually ends up coming to Xbox.