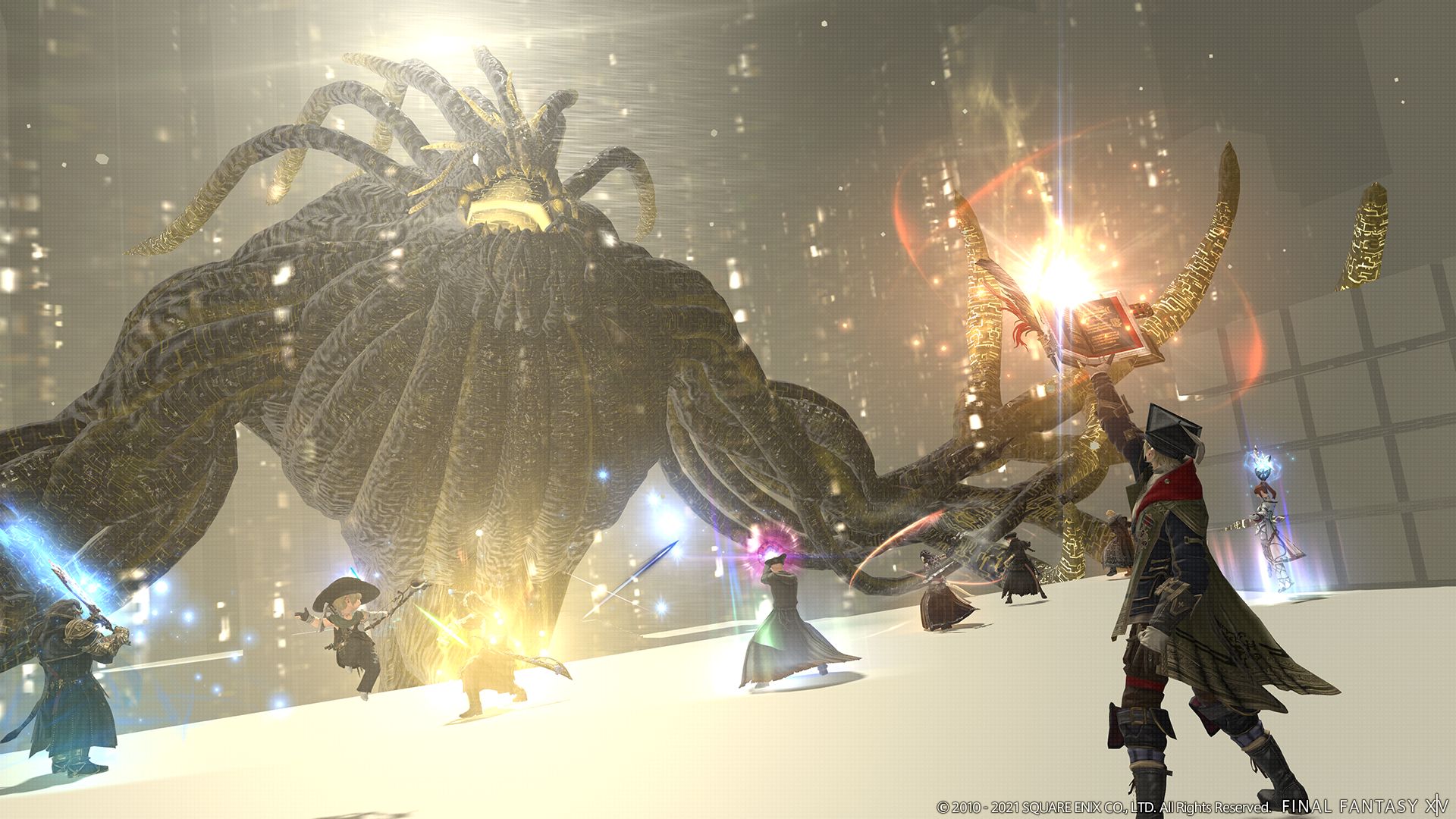 Square Enix is gearing up for Final Fantasy 14’s next major patch along with the open beta for the PS5 version. Along with revealing all of the new content in patch 5.5 “Death Unto Dawn – Part 1”, it was also confirmed via press release to have over 22 million registered users worldwide. This includes accounts from Japan, North America, Korea, China and Europe along with free trial players.

The critically acclaimed MMO is showing no signs of slowing down either. Patch 5.5 will add new Main Scenario Quests, the next part of the YoRHa: Dark Apocalypse raid, a new trial and much more. It goes live on April 13th alongside the PS5 open beta and depending on its progress, the full game could go live soon after.

After the next part of Death Unto Dawn, which is due in May, Final Fantasy 14 will receive its next major expansion Endwalker. It ventures to the Moon and concludes the current long-running story while adding two new Jobs and the Pandemonium raid. Endwalker is out this Fall so stay tuned for more details in the coming months.