New players can hit level 60 and experience classes like the Dark Knight. 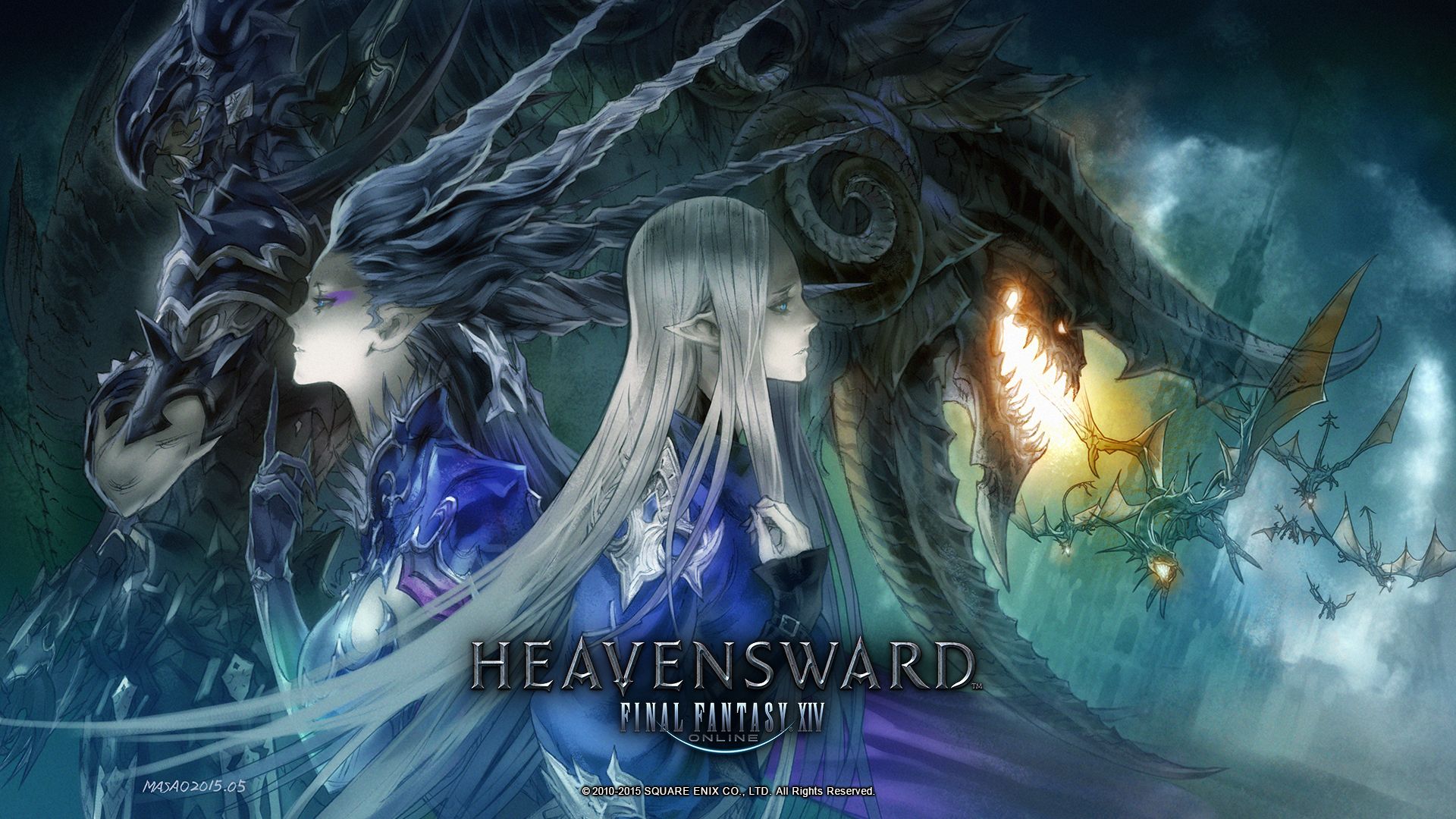 Square Enix is releasing a big new patch for Final Fantasy 14 today which will trim down much of the bloat that exists in the base story. It also adds more content but new players might want to check out the game as well. That’s because the free trial will be expanded significantly and includes the first expansion, Heavensward.

One can play for as long as they want until hitting level 60 and even experience all of the content released up to patch 3.56. Access to the Machinist, Astrologian and Dark Knight jobs will also be provided. All in all, it’s a great way to experience the base game while also sampling what the expansions have to offer.

Keep in mind that a monthly subscription is still required to play. While new accounts will receive 30 days of free game time, they’ll have to pay $12.99 past that. Final Fantasy 14 is currently available for PS4 and PC, and is considered by many to be the best MMORPG out there. Stay tuned for details on subsequent updates in the coming days.