Patch 5.5 is out on April 13th along with the PS5 version's open beta. 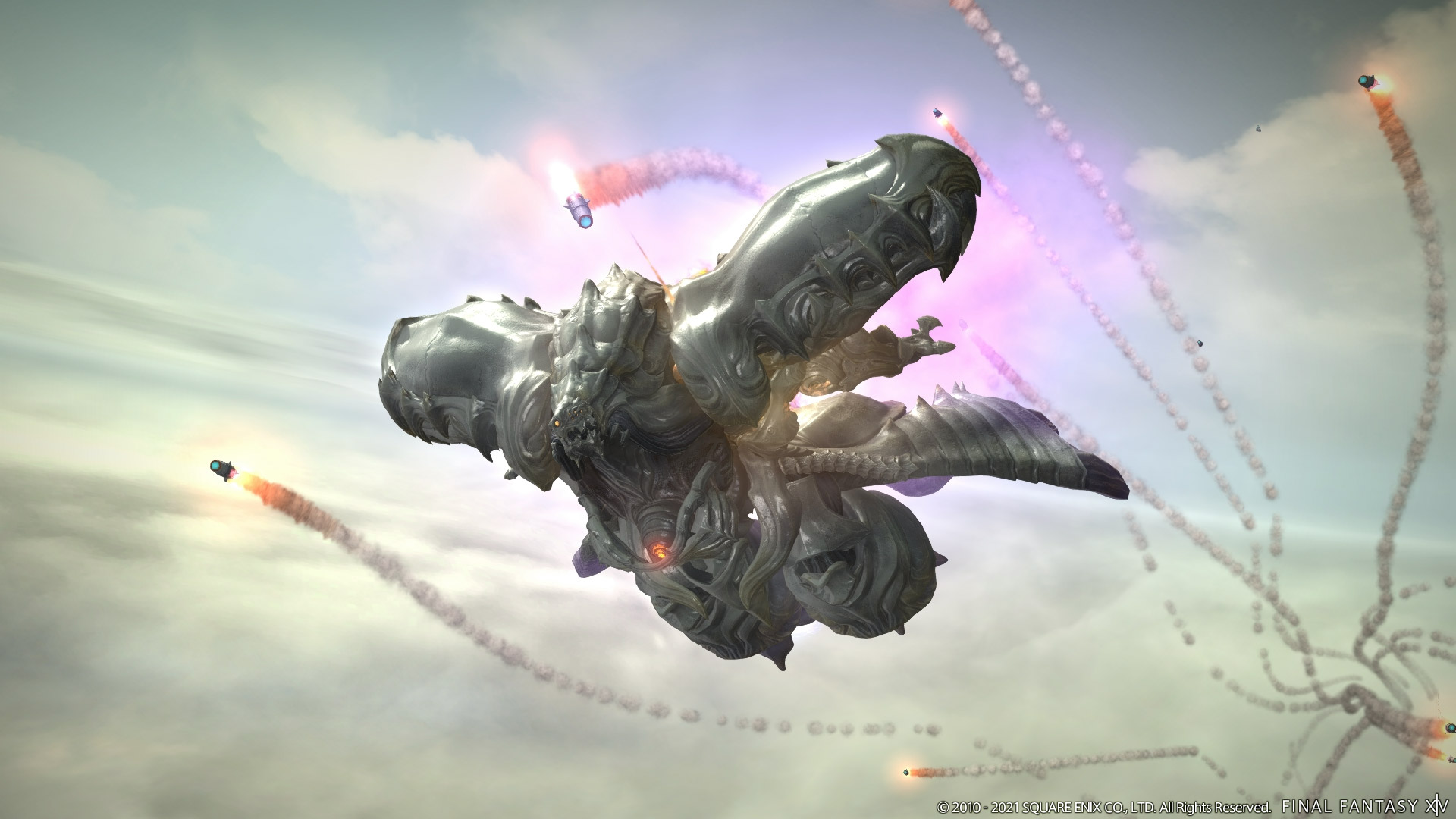 Final Fantasy 14 will receive its next major patch, “Death Unto Dawn – Part 1”, in the coming weeks. The story sees the Scions finding a cure for tempering, which could usher in a new era of peace. However, strange towers have begun to rise with Fandaniel and Telophoroi looking to recreate the Final Days. A hint of what’s to come in the Endwalker expansion can also be seen in the latest trailer.

New Main Scenario quests aside, the patch adds a new dungeon, Paglth’an. There’s also The Sorrow of Werlyt which sees the VIIth Legion’s Diamond Weapon wreaking havoc. The Cloud Deck serves as the newest Trial with players battling it out against the new Weapon.

The Ishgardian Restoration also continues with the Risensong Quarter being complete and various luminaries arriving in the Firmament to celebrate. A new Alliance raid in the YoRHa: Dark Apocalypse series is also inbound along with updates to Explore Mode, New Game+ and much more. Patch 5.5 launches on April 13th alongside the PS5 open beta. Stay tuned for more details on the next part in the coming months.