Square Enix's acclaimed MMORPG seems to be enjoying a surge in popularity, having sold out even digitally on the publisher's store. 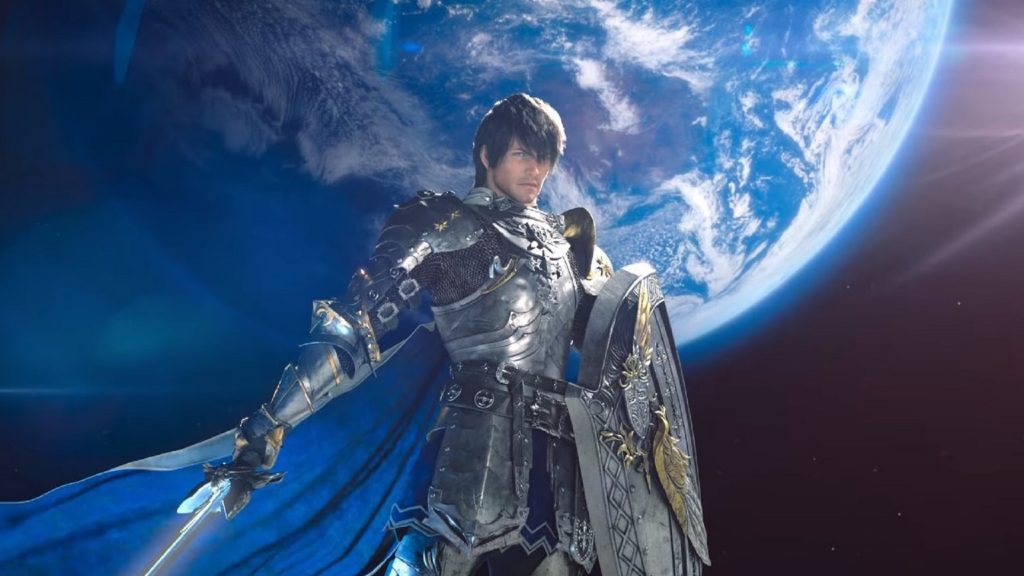 Final Fantasy 14 is without a doubt one of the best comeback stories for a video game- what started out as an abysmal failure is currently one of the most popular and highly rated MMORGPs in the industry, and incredibly enough, it’s a game that keeps on expanding and somehow improving with each new major expansion. Ahead of the launch of its next expansion with Endwalker later this year, the game has been enjoying another surge in popularity.

As pointed out by a Reddit user, Final Fantasy 14 is sold out even digitally on the Square Enix store. It seems there’s a waiting list for the game on the store right now, which is supposedly out of stock. That either means Square Enix has run out of pre-generated codes, or their servers are at capacity- either way, clearly the game’s seeing more activity than they had anticipated.

At last count a couple of months ago, Final Fantasy 14 had 22 million registered users, but ahead of Endwalker’s launch, that number is likely seeing a lot of growth. Square Enix has said that Endwalker is seeing a great deal more pre-orders than Shadowbringers, the previous expansion, and that they plan on making a “multi-million dollar” investment to expand the game’s servers.

Final Fantasy 14 is available on PS5, PS4, and PC. Endwalker launches on November 23. Check out the expansion’s system requirements for PC through here.