Players can test their system performance with the upcoming expansion while also checking the new locations and race options.

Square Enix has revealed the PC requirements for Final Fantasy 14’s next big expansion, Endwalker. Along with this, however, it’s also provided a free benchmark tool to measure one’s performance. It’s meant to provide a “more accurate evaluation” for one’s system performance with the new version.

Regardless of your configuration, you’ll need 80 GB of free storage space (which should be for both the game and its expansion). Final Fantasy 14: Endwalker releases on November 23rd for PS4, PS5 and PC. Pre-orders thus far are 160-180 percent higher than Shadowbringers. 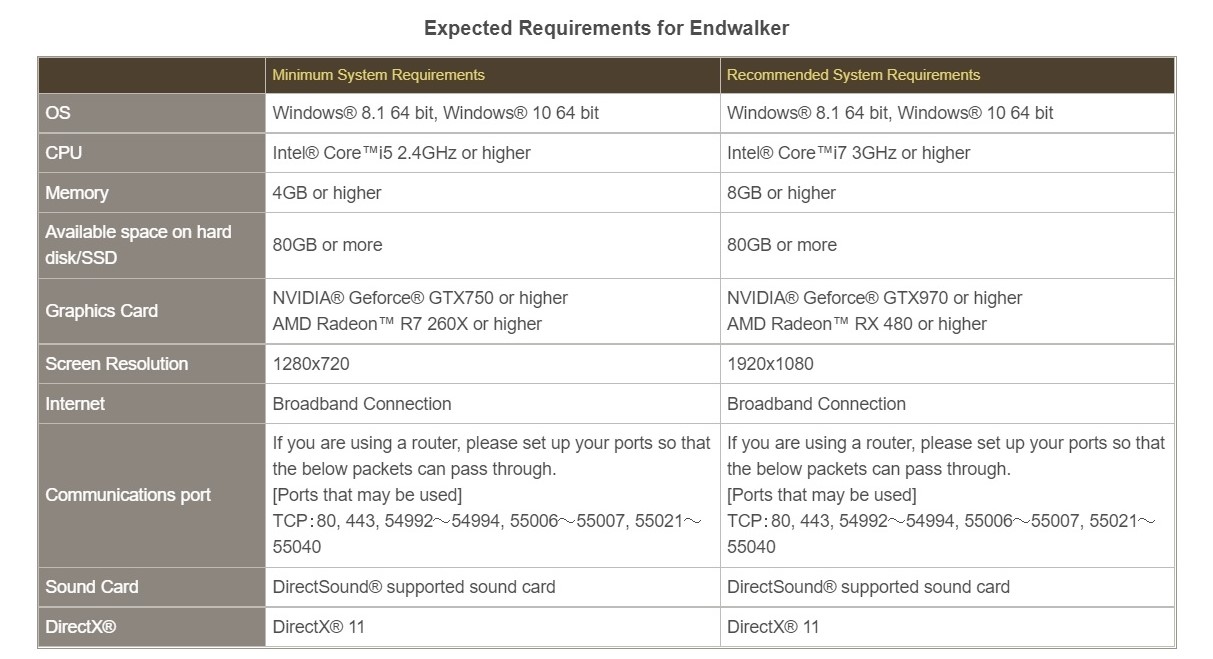