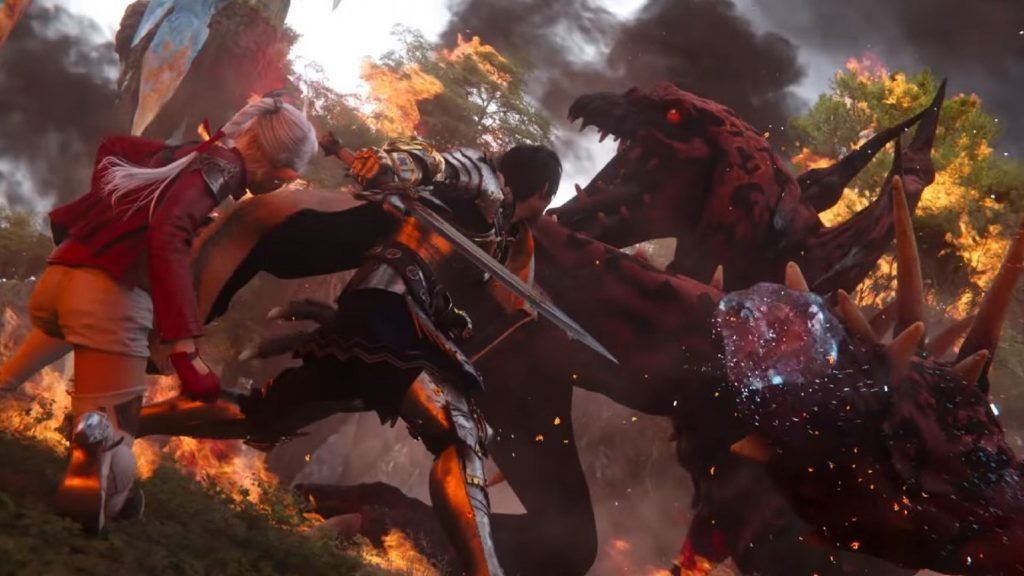 Final Fantasy 14 has steadily grown in popularity and enjoyed progressively greater success for a number of years now, but it seems that it’s experienced a sudden and explosive influx of new players in recent weeks that has taken even Square Enix by surprise- which has led to server congestions. To explain these server congestions, apologize for the issues, and explain what steps are being taken to combat them, producer and director Naoki Yoshida recently published a long message for the game’s players.

Yoshida says that Final Fantasy 14 is “experiencing an extreme influx of new players” in servers across the globe, but especially in North America and Europe. “We have experienced record user numbers in all regions, with a vast amount of new players beginning their adventures,” he writes. “In particular, the increase in NA- and EU-region players over the past two weeks has been both so staggering and unexpected that many players are now having difficulty logging in or creating new characters due to server congestion, and for this we deeply apologize.”

To combat these issues, the Final Fantasy 14 development team has taken several steps. The first of these is to raise the simultaneous login caps for the game. These will go up in the North American servers by 18,000. Though they plan to do the same for Europe as well, Yoshida says it’s going to be hard to implement that until work is finished on North American servers. But he provides assurances that some improvements will be made regardless: “That said, the team is currently working hard to optimize existing servers in an attempt to increase the caps, if by a smaller amount, and will endeavor to make continued adjustments and improvements while maintaining game stability.”

Meanwhile, Yoshida also recommends that players avoid creating new characters while servers are still seeing congestion, owing to all the login queues and wait times that many players have been experiencing. The auto-logout feature that was originally supposed to go live with patch 6.0 is also going to launch early, with patch 5.58, “as an emergency measure to combat congestion.”

“If no input is detected from a character for an extended period of time, the character will be automatically logged out of the game,” Yoshida explains. “This feature will be further expanded to address the surge in logins expected for the launch of Endwalker.

“We understand that this feature will not be the most popular with our players, but would like to assure you that it is an effective means to temporarily combat congestion. We apologize for any inconvenience its implementation may cause, and thank you for bearing with us to ensure that the game remains accessible during this time.”

Yoshida goes on to explain that in addition to the unexpected surge in player numbers, things such as the global semiconducter shortages and travel restrictions due to the COVID-19 pandemic have also been hurdles while tackling server issues. With Endwalker tracking to become the most successful Final Fantasy 14 expansion to date, I imagine Square Enix is going to have to keep dealing with this for a while.

Of course, a game being so good and well-received that the developers find it being played by so many players that they can’t even handle that load on the servers isn’t exactly the worst problem to have in the world. But Yoshida and Square Enix are sorry they made such a great game, which is appreciated.

Final Fantasy 14 is available on PS5, PS4, and PC. Endwalker launches on November 23.