New Alliance raid series, the Loporrits and Old Sharlayan have also been revealed. 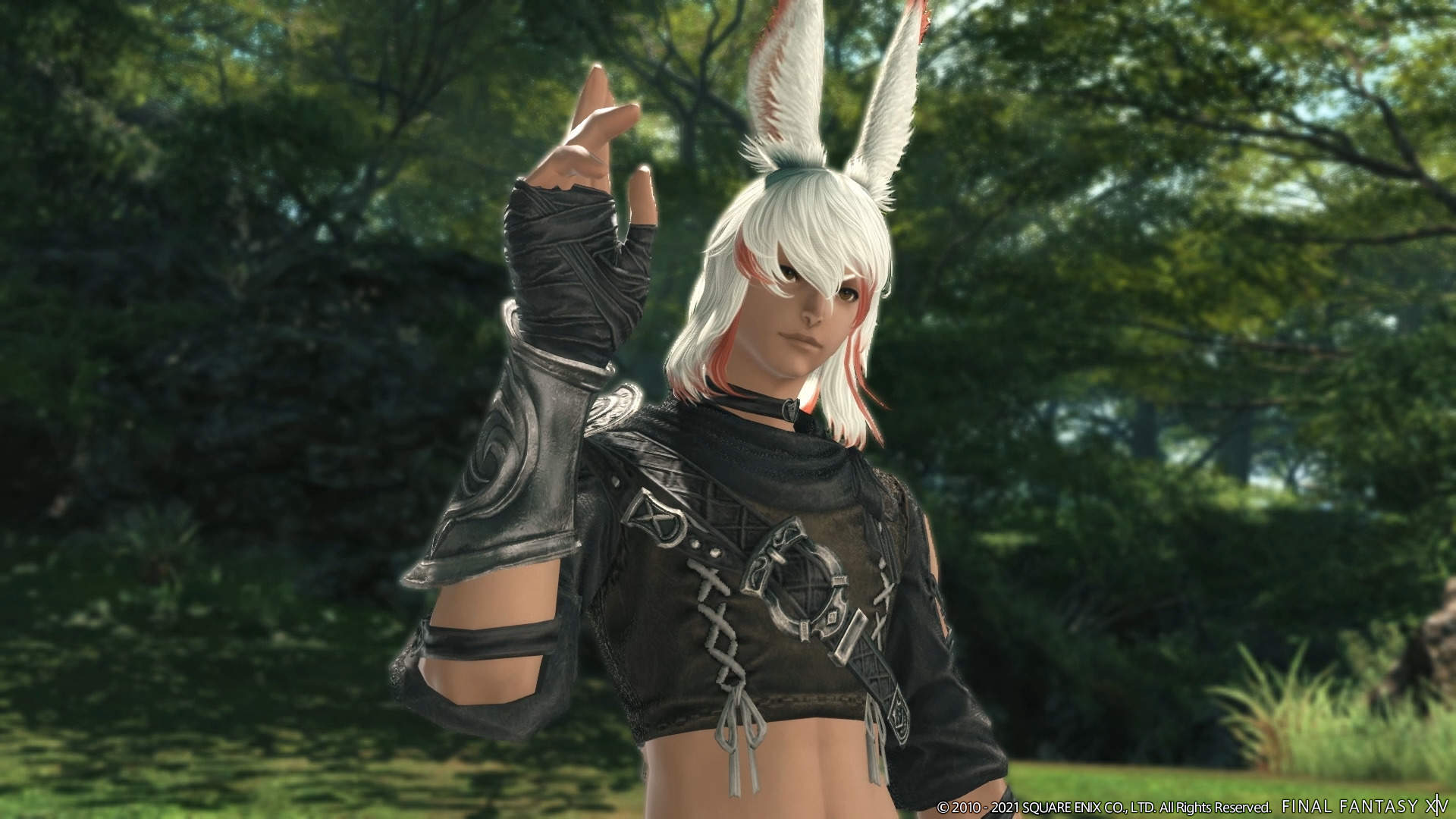 Final Fantasy 14’s Endwalker expansion is out on November 23rd for PS4, PS5 and PC, and sees the tale of Hydaelyn and Zodiark coming to a close at last. Along with new story and side quests, players will have tons of new content to look forward to. This includes the Reaper, the second new job coming with the expansion, which utilizes a Scythe and calls upon an avatar from the Void to assist them.

Male Viera have also been confirmed as a new playable race along with new areas like Labyrinthos, an artificial training ground; Mare Lamentorum on the moon; and the city of Old Sharlayan. Players will also have to contend with the Magus Sisters from Final Fantasy 4 who have new dangerous form to deal with. A new Alliance raid series is also coming with Myths of the Realm which promises to go deeper into the game’s lore.

If that weren’t enough, a new tribe called the Loporrits is coming along with a new data center “Oceania” for players in Australia and New Zealand to play on. More details will be revealed in the coming months so stay tuned. In the meantime, check out all of the new content across various trailers below.