Final Fantasy 14 is set to host its annual Little Ladies Day event on March 14, and more info is to be revealed on March 7. 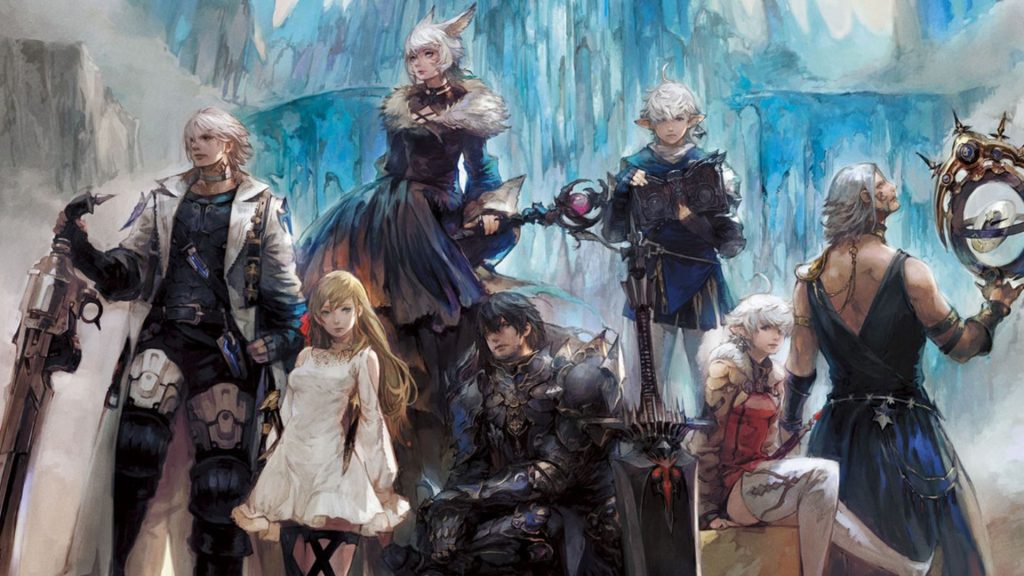 The annual Little Ladies Day event in Final Fantasy 14, which is themed after the real-world Japanese holiday Hinamatsuri, will start from March 14, Square Enix announced via the official Japanese Twitter of Final Fantasy 14. Furthermore, the official website of the game will be updated with more information on the same March 7, which will include the rewards for event participation, along with the timing for the commencement of the event.

Generally, items from past events that players were not able to obtain are generally added to the store a year after their inclusion in the game. The said items also become purchasable via the cash shop in the game, so players can expect the same to happen this year.

Apart from the above, a Letter from the Producer is scheduled to go live on March 4th, which will outline the content being added through Patch 6.1. The broadcast will be available to watch through the official channels of Final Fantasy 14 on YouTube (embedded below), Twitch, and NicoNico.