Final Fantasy 14 Will Receive its First Ever Graphical Update with Patch 7.0

This will include updates to character models and environments, entailing improved lighting, shadows, shaders, and more.

Final Fantasy 14 has been around for quite some time now, and as is the case with any successful long-running game, the MMORPG’s visuals aren’t exactly cutting edge by today’s standards. While the game more than makes up for that with its consistent quality, engaging content, and excellent storytelling, updating its visuals is definitely something that its development team has had its eye on for a while– and it’s finally going to happen soon.

During a recent “Letter from the Producer” livestream, Final Fantasy 14’s producer and director Naoki Yoshida revealed that with the game’s patch 7.0, it will receive its first ever graphical update. This will include updates to everything from character models to environments, and will entail higher resolution textures, improved materials, upgraded lighting and shadow effects, more environmental objects, denser vegetation, and more. Some comparison shots were also released to give an idea of what these improvements are going to look like. Check them out below (courtesy of Gematsu).

Meanwhile, Square Enix has announced that Final Fantasy 14’s free trials are also going live once more, having been temporarily shut down in December due to heavy server congestions (which is something the development team has been working on addressing). 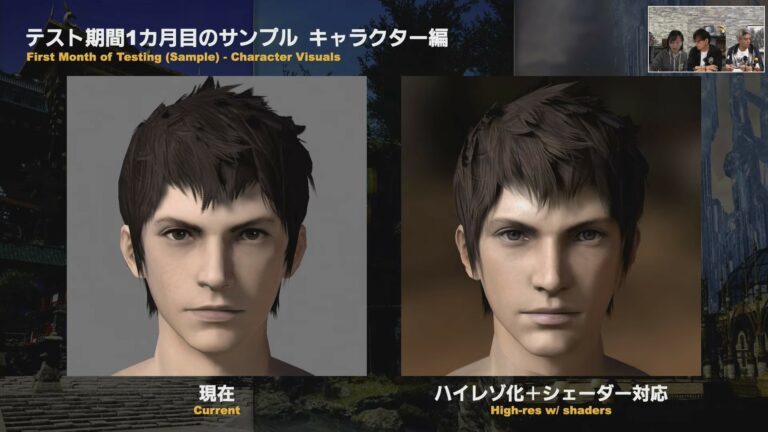 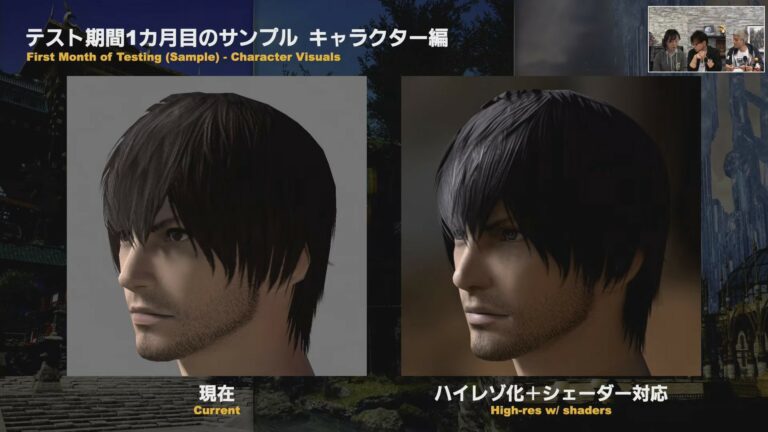 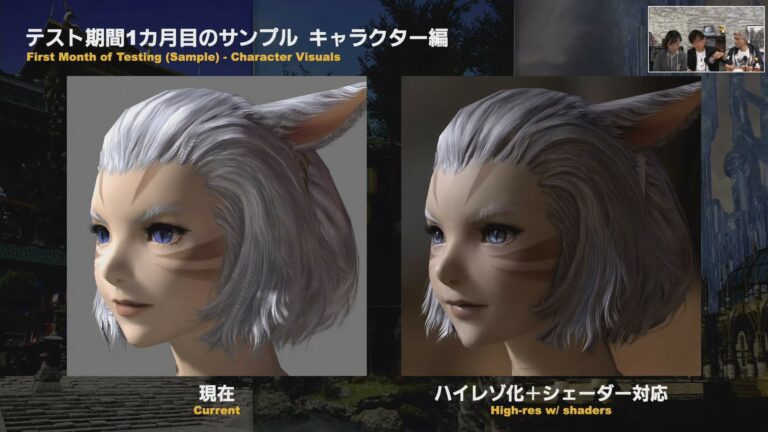 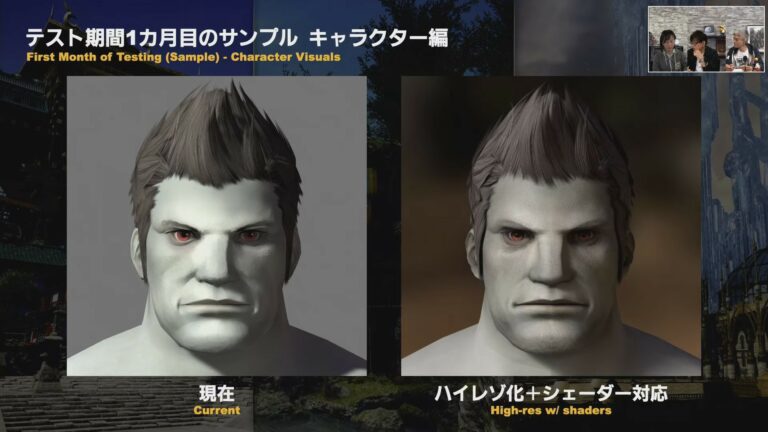 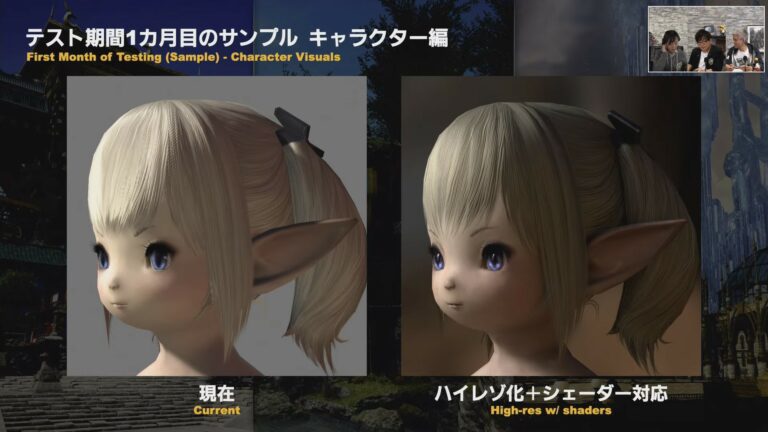 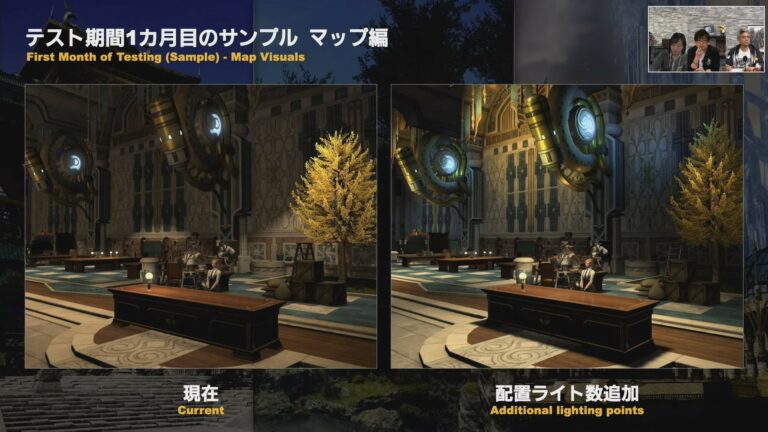 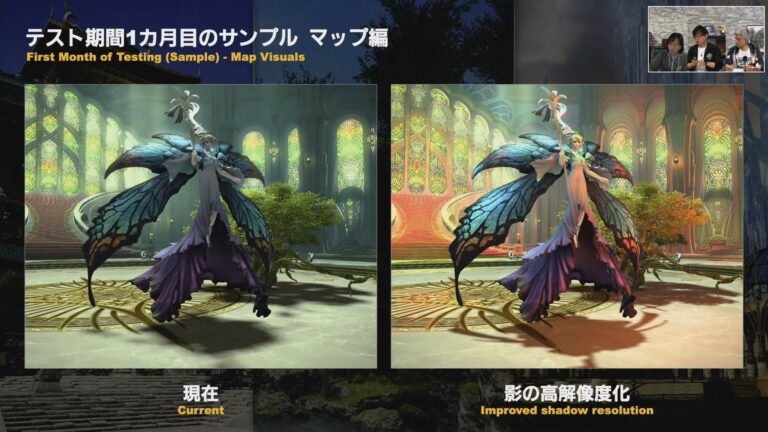 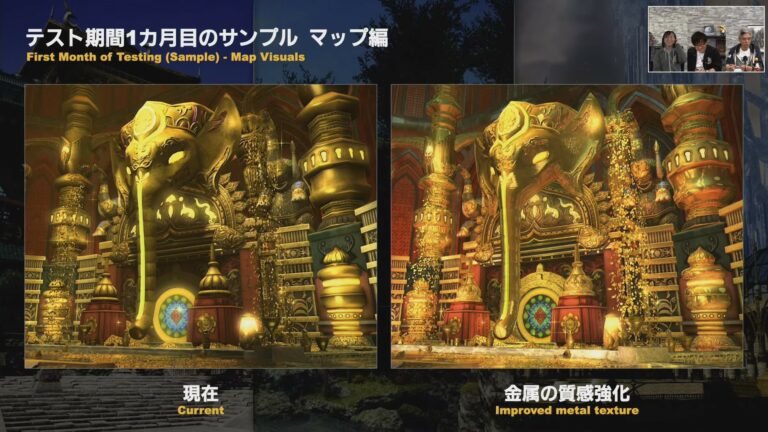 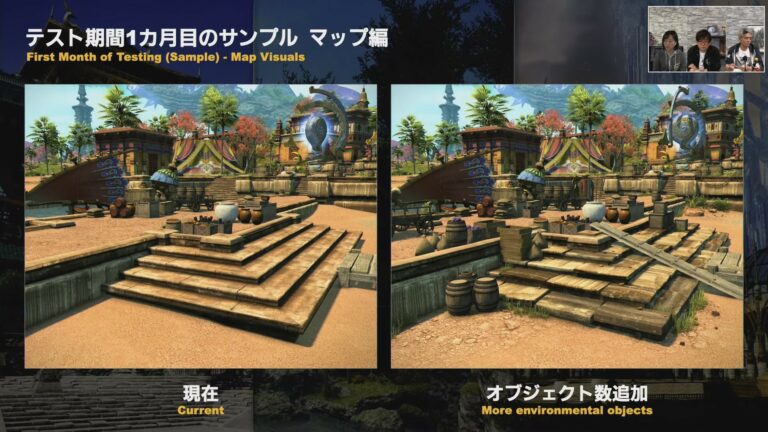 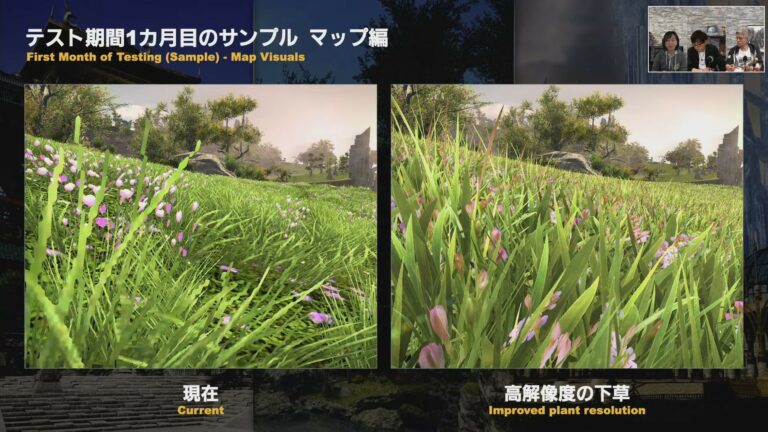