New side-quests, items and recipes have also been added. 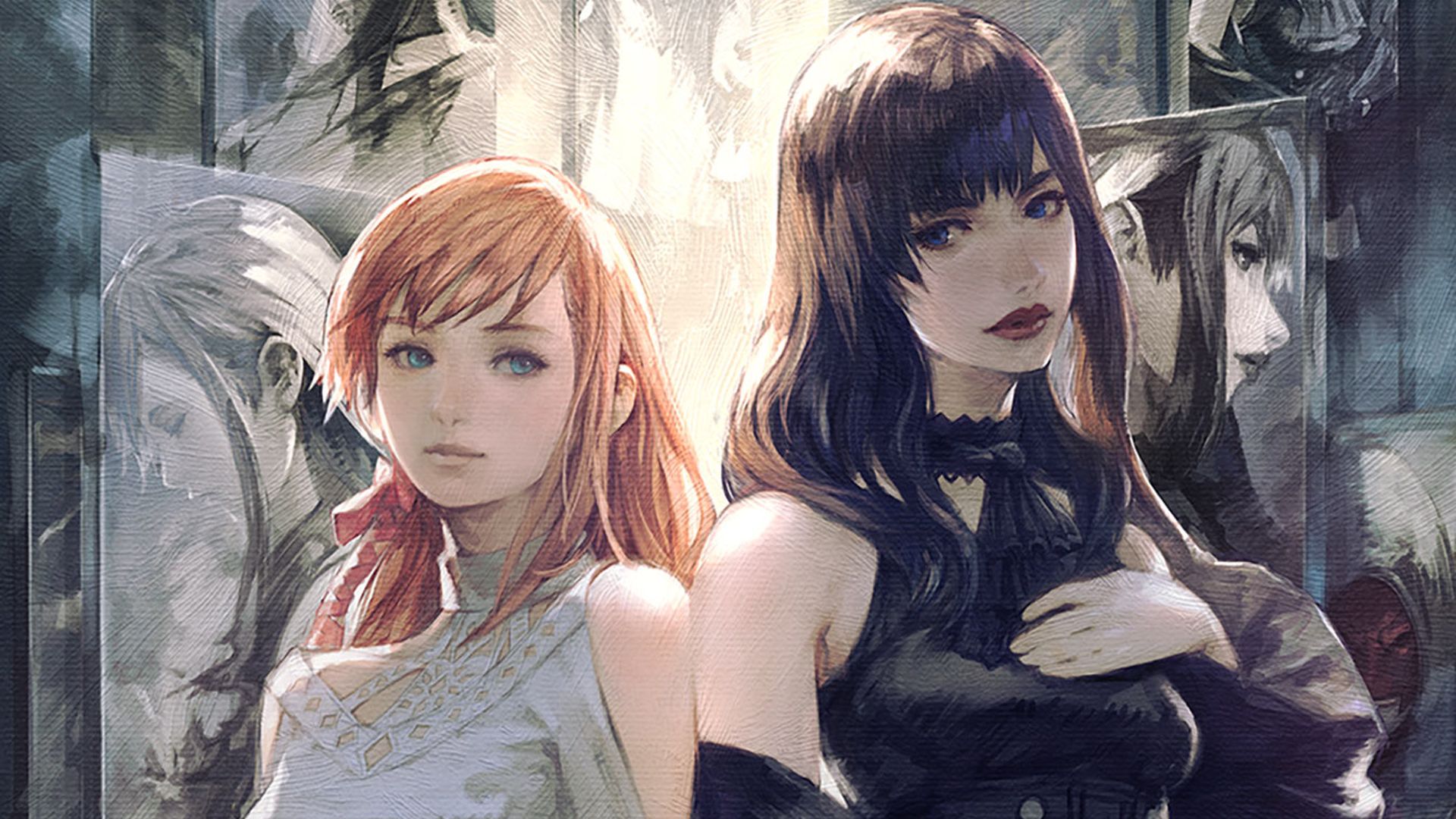 Maintenance has wrapped for Square Enix’s Final Fantasy 14: A Realm Reborn and patch 5.41 is now live. It introduces a decent palette of new quests, namely story and side quests for the Ishgardian Restoration. The side quests are unlocked upon completing the main quests.

Other new features include new items, new room furnishings and new recipes. Players taking part in the Eden’s Verse, part of the Shadowbringers raid, on Savage will now receive the Echo’s power. This increases one’s maximum HP, damage dealt and healing ability by 10 percent. If all party members are incapacitated, it won’t take effect so keep that in mind.

Final Fantasy 14 has quite a bit in store next month. An announcement showcase has been set for February 5th at 5:30 PM PT and will apparently have “cool things” in store. The obvious speculation is that a new expansion will be announced with a possible release date this year. Stay tuned for more updates on the same in the coming weeks.