Though surprisingly the latter ranks a few places lower. 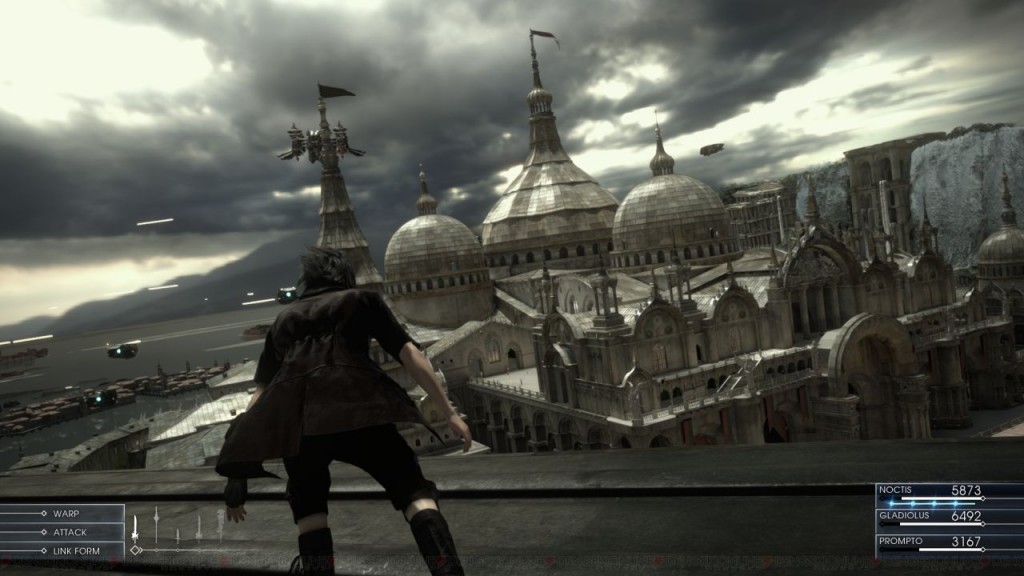 Famitsu recently held a poll to measure the most the wanted games in Japan and surprise, surprise but Square Enix’s Final Fantasy XV is on top for the PlayStation 4.

In fact, in the list of top 20 games, there isn’t a single Xbox 360 or Xbox One game that’s wanted. In second place, users are looking forward to Persona 5 for the PlayStation 3, of which details are still pending. Sengoku Musou 4 for the PS3 is in third place, while Sengoku Basara 4 for the PS3 is in fourth. Hype for Kingdom Hearts III is a little less than expected, coming in at fifth place for the PS4 version.

Of the two games, which one are you looking forward to the most? Let us know your thoughts in the comments. Final Fantasy XV and Kingdom Hearts III were both revealed initially at E3 2013 and will be releasing for PS4 and Xbox One in the coming years.