A Luminous employee’s LinkedIn page suggests the studio is already gearing up for the next generation. 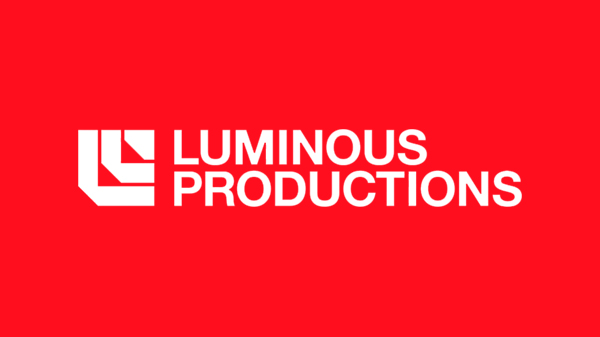 When Square Enix established the Final Fantasy 15 development team as a separate studio in and of itself, called Luminous Productions, they had a very clear plan in mind to use the studio to develop high end AAA titles going forward. Recently, they cancelled three of the four upcoming Final Fantasy 15 DLCs, with the game’s director Hajime Tabata also leaving, so it became pretty apparent that their focus was shifting to working on something new and big.

As per the LinkedIn profile of Tomohiro Tokoro, the lead 3D character model artist at Luminous Productions, that game is going to be a new AAA title for the PS5. Tokoro lists work on the next generation title under his work experience, as well as a new mobile title in development for the Chinese market. He seems to have removed both these titles from his profile, but Gear Nuke captured a screenshot of the same before that, which you can view below.

The LinkedIn profiles of other Luminous Productions employees also hint at the same. Game designer Masafumi Nukita’s page mentions that he’s working on an unannounced project. And sure, that could be either of the two new projects mentioned above. But Scenario Writer Simon Weisgerber’s page mentions that he’s “creating the scenario for Luminous Productions’ first title alongside renowned Hollywood screenwriter.” That hardly sounds like a mobile game.

The PS5 and the next Xbox are likely going to launch within the next two years, so it’s not a stretch to assume that development kits have been sent out to studios, who’ve started working on next-gen games already. Either way, whatever it is that Luminous Productions is working on, it’s unlikely that it’ll be announced any time soon. Stay tuned to GamingBolt for more updates. 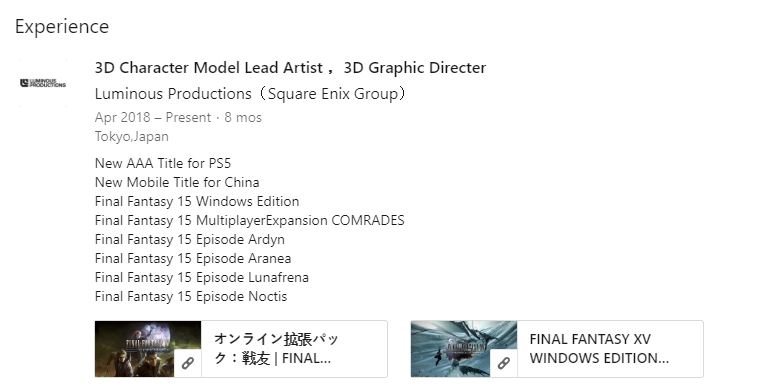