Episode Ardyn is still coming, along with updates for Comrades and the base game. 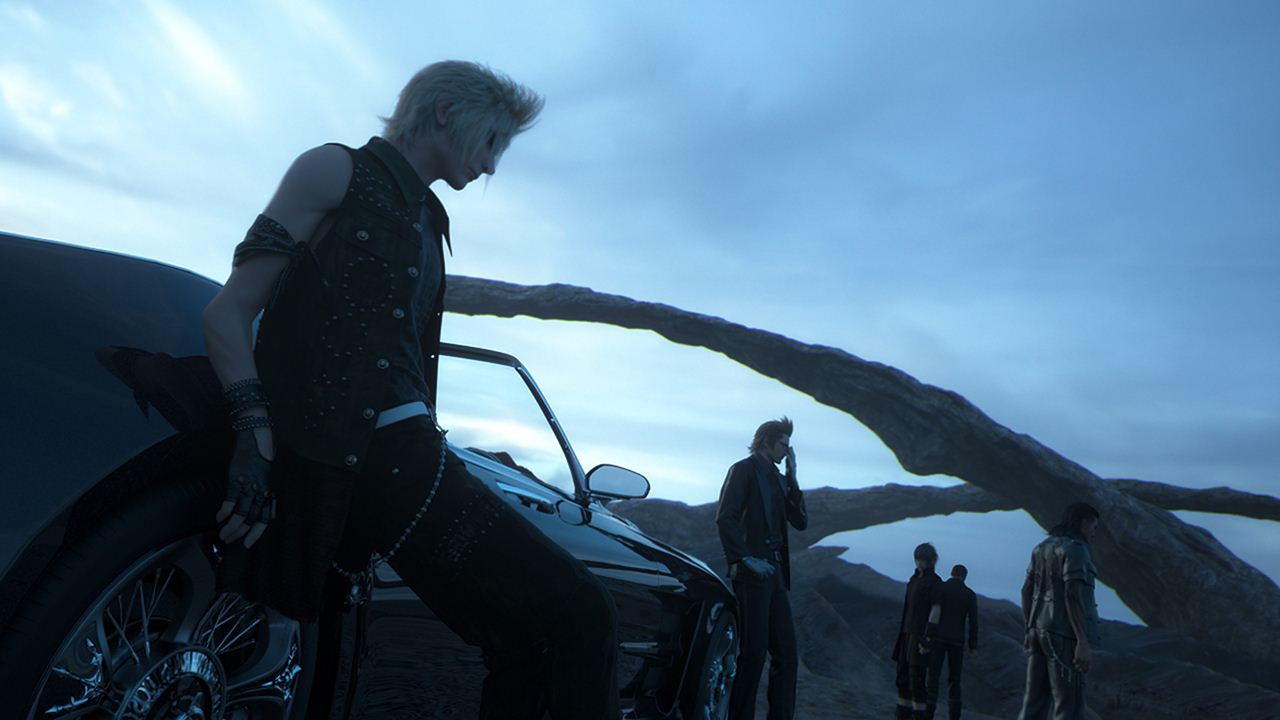 What was meant to highlight the future of Final Fantasy 15 on its second anniversary quickly turned into something sadder. Director Hajime Tabata has announced his resignation from Square Enix. Furthermore, all future DLC Episodes aside from Episode Ardyn have been cancelled. Episode Ardyn is still due to release in March 2019.

During the stream in question, global brand director Akio Ofuji said that the DLC cancellation was due to the development team moving to a different triple-A title. He said: “A new company called Luminous Productions was formed, centered around the staff who had previously been developing the main game as part of BD2, and they have continued to work on the project since.

“The main purpose of establishing Luminous Productions was to create a studio that can deliver a completely new AAA title to the global market. The desire is to deliver this new AAA experience to everyone even a day [sic] sooner, and due to this directional change, the company decided to focus our resources on the development of this AAA title.”

As for the multiplayer-esque Comrades, it will have standalone releases on Xbox One and PS4. These editions will have new bosses, and if you already own the multiplayer expansion, the standalone version will be free. It launches on December 12th, 5 PM PST. PC players in the meantime can still download updates for the Comrades expansion.

There will also be a crossover event with Final Fantasy 14: A Realm Reborn called “Adventurer From Another World”. Noctis will team up with Miqo’te and battle the primal Garuda. Completing this quest will unlock different Final Fantasy 14-themed outfits. The update will be free to current owners of Final Fantasy 15 and goes live on December 12th as well. Check out teasers and trailers for all of the relevant announcements below.