According to Tabata, it came down to him losing passion for what he was working on. 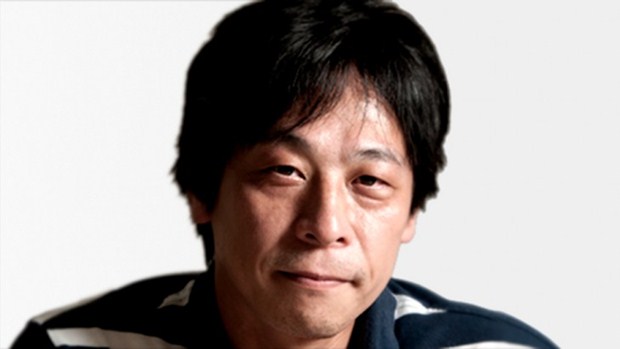 Hajime Tabata, the man who bailed Final Fantasy 15 out of a troubled and protracted development cycle, ended up leaving Square Enix abruptly a few weeks ago. The last we heard from him was when he founded a new studio named JP Games, which was great to hear, because he is clearly talented. However, why did he leave Square Enix to begin with?

In a talk show hosted on Nico Nico, Tabata talked about his reasons for leaving Square Enix, noting that he felt he had lost the passion for what he was doing there. He emphasized that his relationship with Square Enix was still on good terms (read: that he was not fired), and that he left out of a desire to not hold the developers at Square back. He also apologized for the cancellation of the Final Fantasy 15 DLC, although he did note that his leaving had nothing to do with any of that.

While it is unclear how much of what he said was the truth—would he really admit it if he had been fired on a public stream?—at the very least, it seems like he doesn’t hold much acrimony towards Square Enix. It’s a shame he had to leave at all, but hopefully, working with JP Games, he can put his own talents to good use, and put out something better, with a more unified, singular, coherent vision than Final Fantasy 15, a victim of a ten year long fractured development cycle, was.