The studio behind Final Fantasy Type-0 HD is now part of the action RPG. 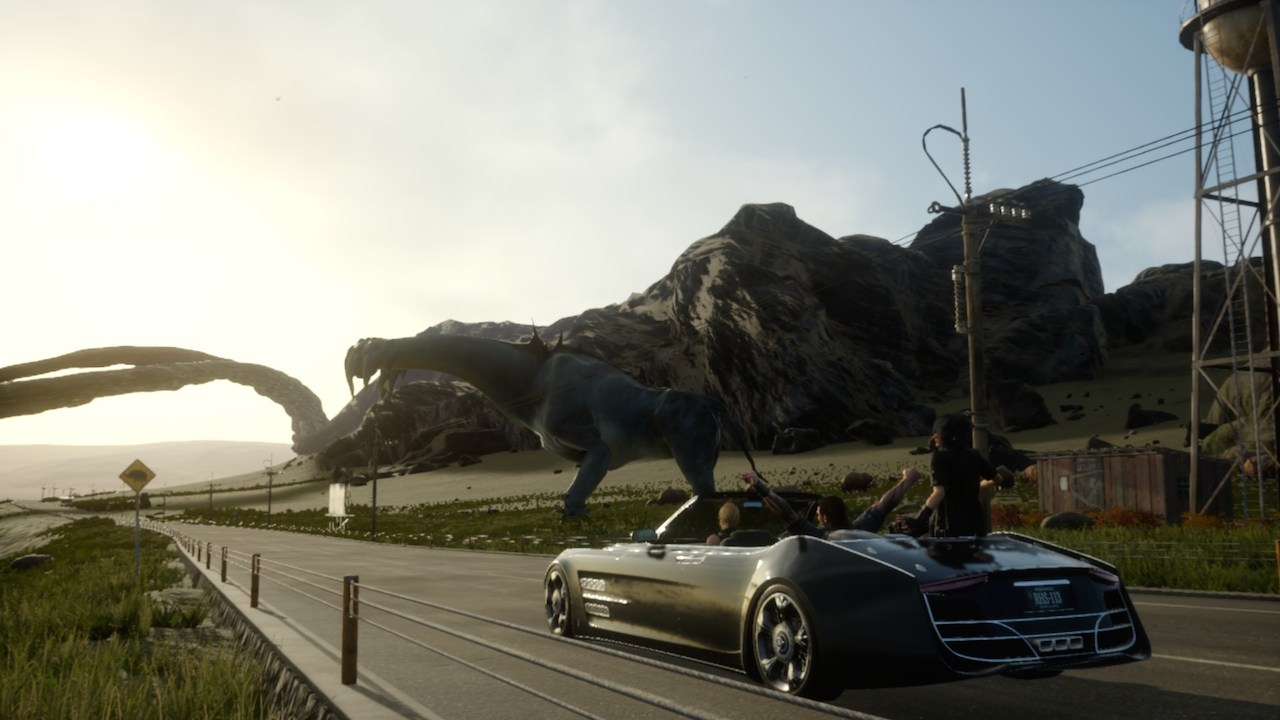 Square Enix has confirmed that Final Fantasy 15 will also be developed by HexaDrive under the name XPEC Entertainment. Famitsu has corroborated the news as well.

HexaDrive has a fairly solid reputation with Square Enix having brought Final Fantasy Type-0 from the PSP to the PS4 and Xbox One in a fairly solid fashion. The studio has till now been known for its HD remasters of Okami, The Legend of Zelda: The Wind Waker and Zone of the Enders, each receiving praise for critics for their excellent production values.

The world has already had a chance to experience Final Fantasy 15 thanks to the Episode Duscae demo that shipped with Final Fantasy Type-0 HD and while competent from a gameplay point of view, the game ran at an unstable frame rate and somewhat disappointing resolution.

We’re looking forward to the final version though and HexaDrive’s involvement will only speed up that process. Stay tuned for more information on the same in the coming months.