Final Fantasy 15 New Info: The Game Will At Least Have 7 Summons

One of whom we now know will be Shiva. 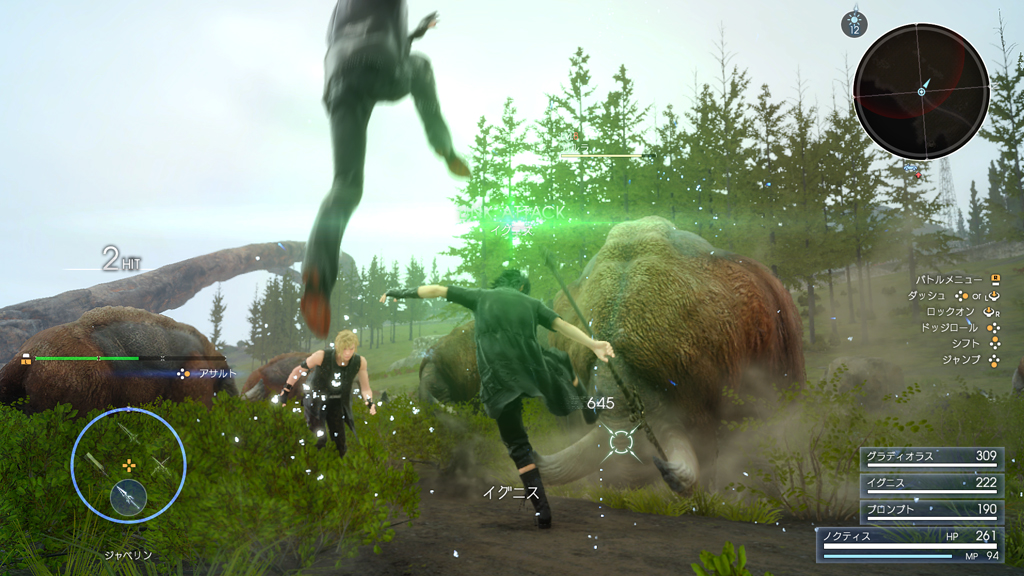 With Final Fantasy 15 due to release at the end of next month, more details on the game are coming in hot and fast, sometimes even tangentially- for instance, take this new video on Final Fantasy 15‘s technology that Square Enix recently shared. As WCCFTech astutely notice and point out, the menus in the video confirm that the game will at least have seven summons.

The video also confirms that Shiva will be one of those summons. Shiva joins Ramuh, Titan Leviathan, and Carbuncle, all of whom have already been confirmed as being in the game at one point or the other already.

Of course, the final game will have way more than just seven summons- but I guess for the ravenous Final Fantasy fan eager for any scrap of news on the upcoming game, explicit and concrete confirmation is going to be much appreciated. You can watch the video in question below. Final Fantasy 15 itself is due out on Xbox One and PlayStation 4 on September 30 worldwide.