It's a pretty marked difference.

It looks like Final Fantasy 15 will be one of those games that truly benefit from the PS4 Pro’s extra power. While the game is already available early thanks to the broken street dates, these screens in question seem to come from the demo, as opposed to the final game- so it is entirely possible there is an even more marked difference between the Pro and standard PS4 visuals in the final release.

The PS4 Pro seems to simply add more detail to the game- there’s more foliage, so the vegetation looks more organic and dense. In addition, it also looks like the PS4 Pro adds an anisotropic filter, enhances the reflections, and ambient occlusion to the game. The end result is a title that is markedly more pleasant to see on the PS4 Pro- and this is before we consider the possibility of 60 frames at 1080p (or the possibility of 4K output).

All in all, this game seems to be a showcase for the PS4 Pro. Final Fantasy 15 is out on November 29 on PS4 and Xbox One. 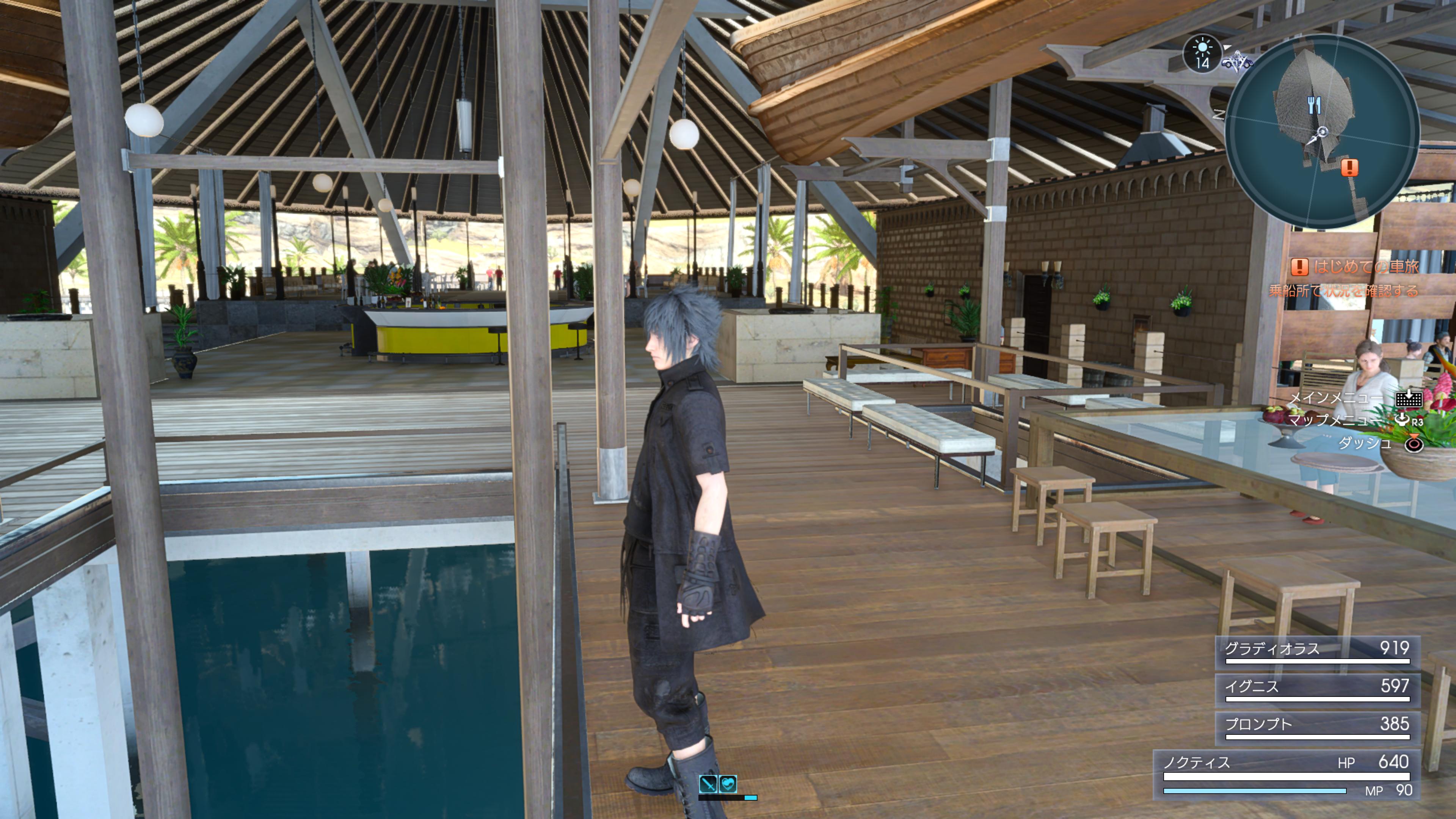 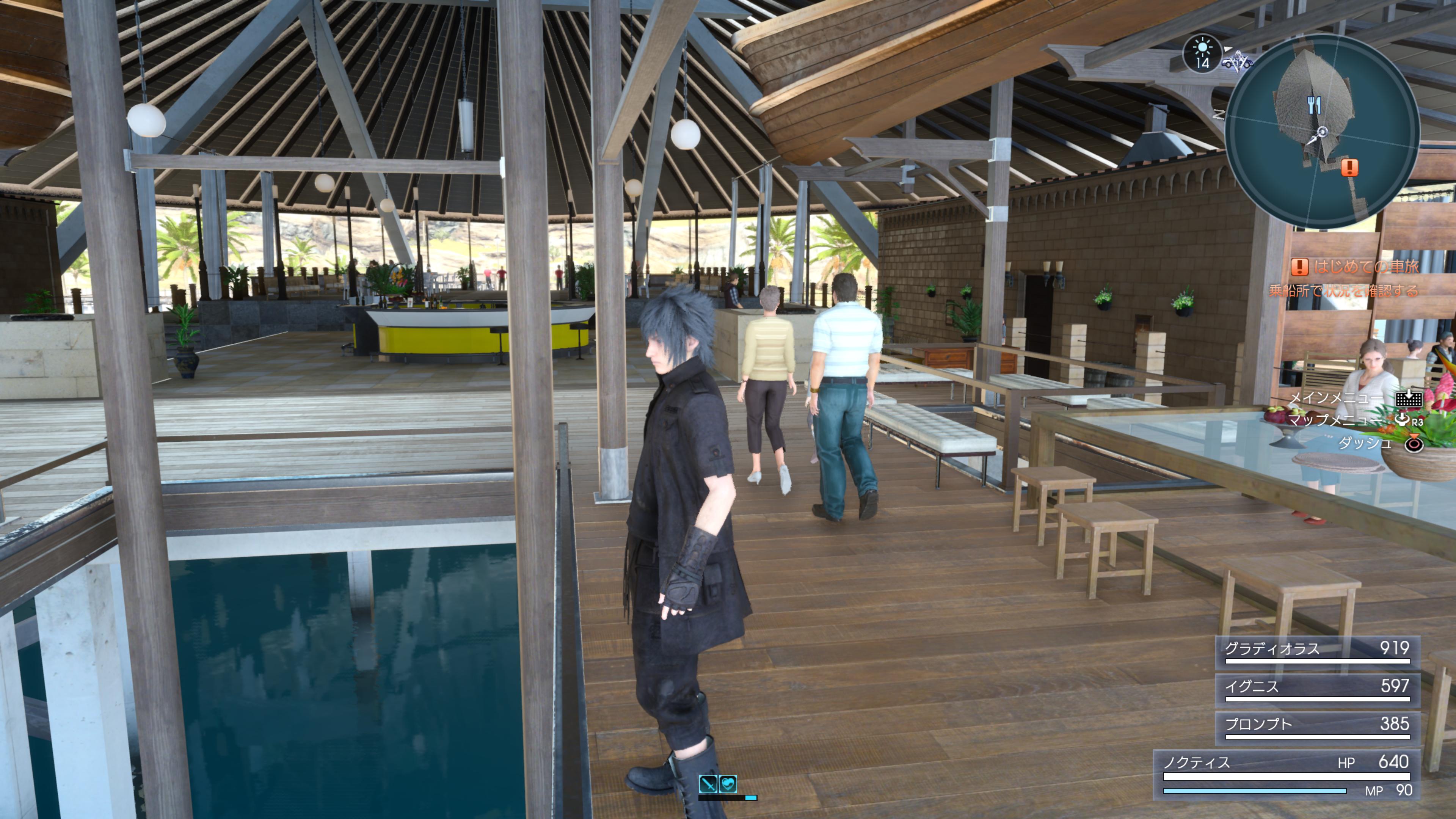 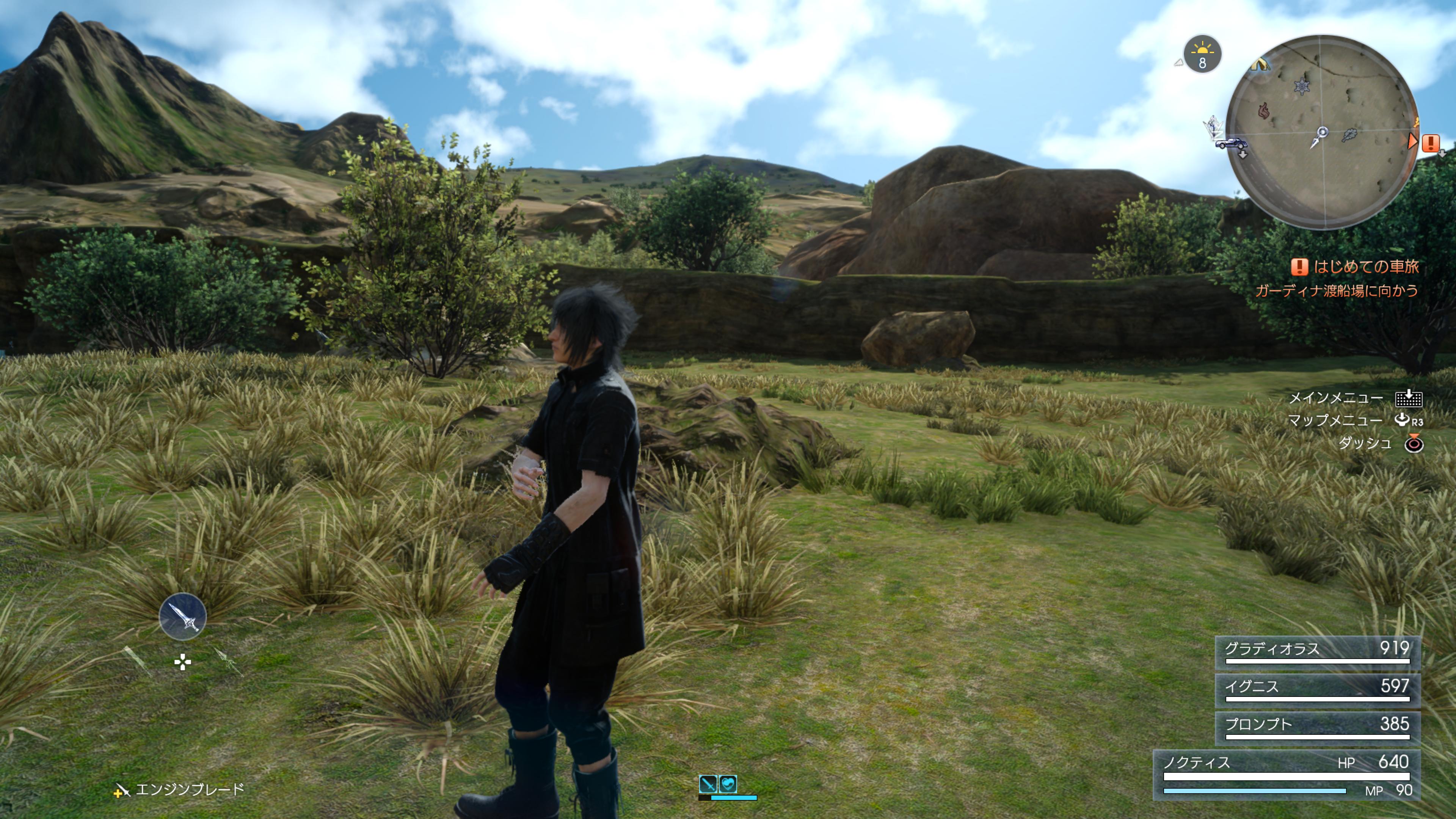 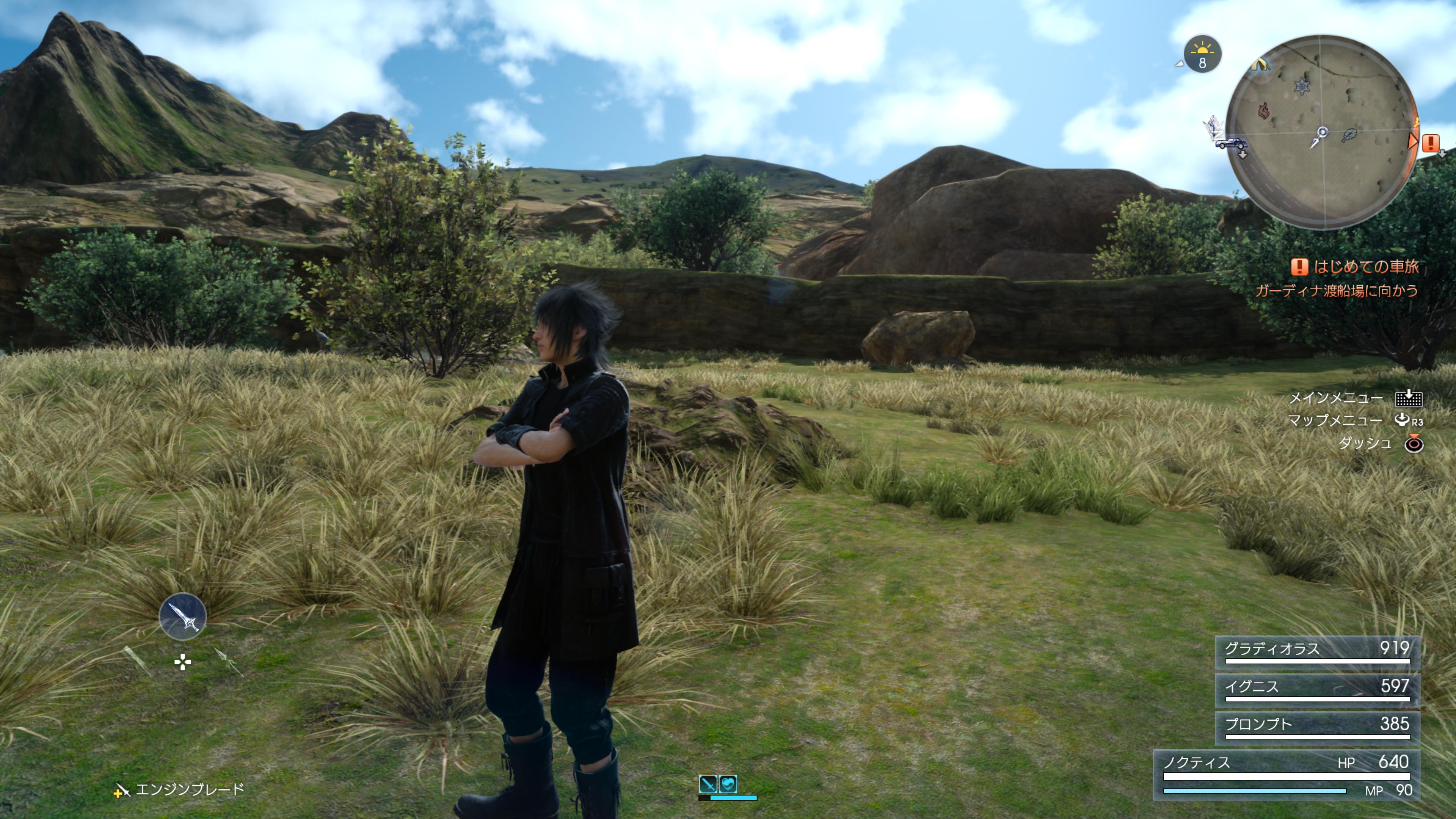 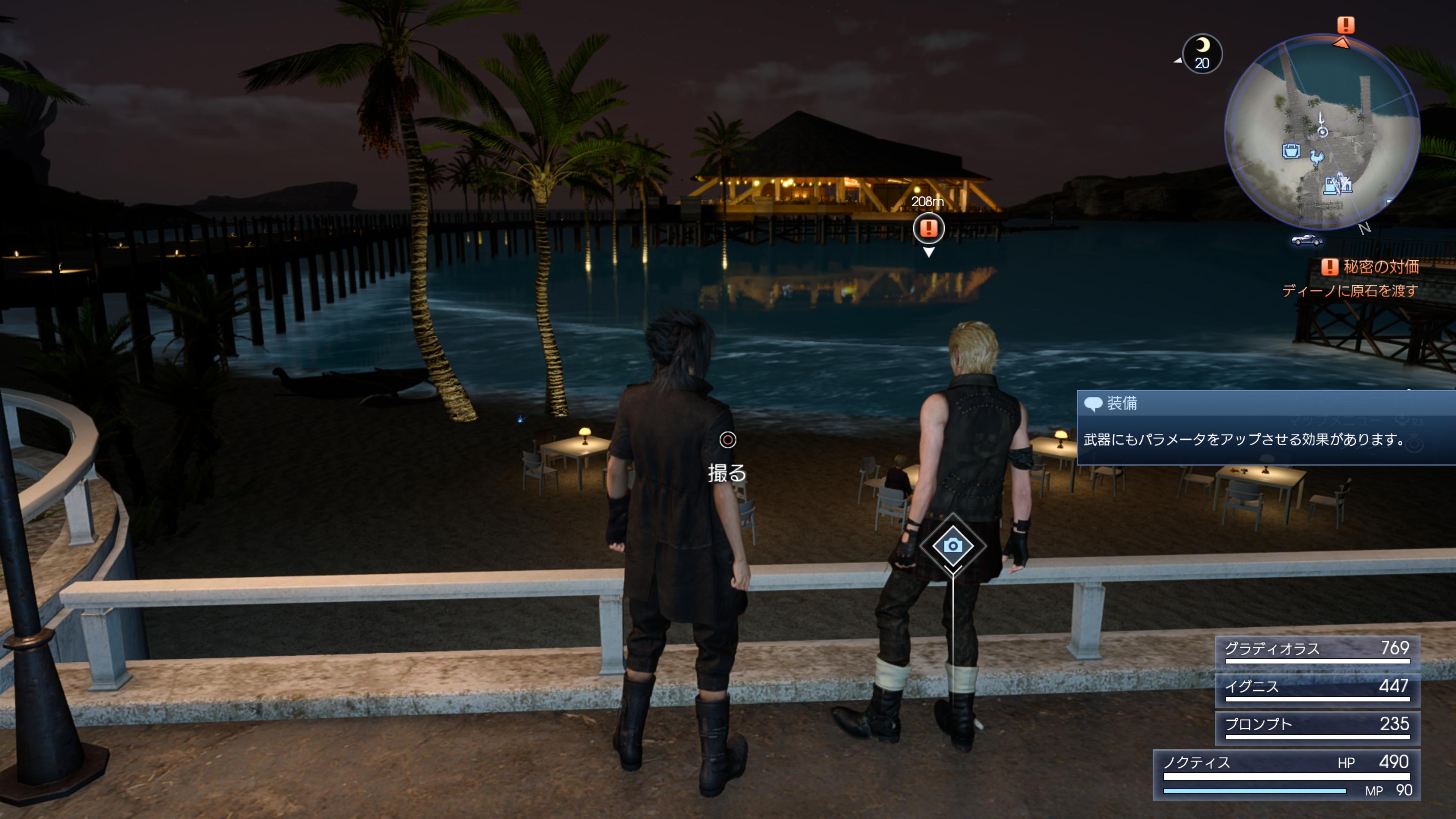 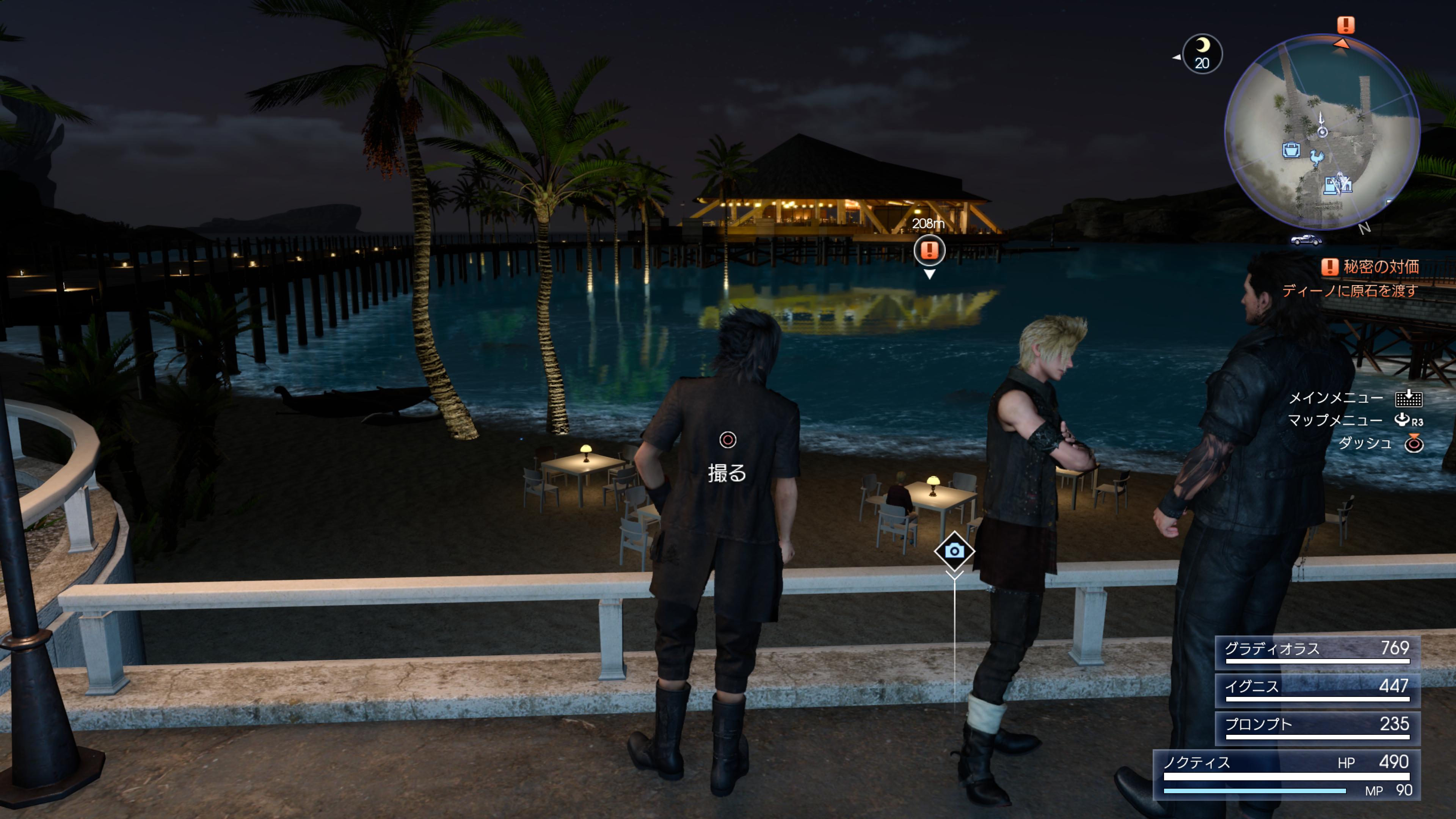