Final Fantasy 16 is No. 1 Again in Famitsu’s Most Wanted Charts

Last week's No. 1 game, The Legend of Zelda: Tears of the Kingdom, drops back down to second place as Square Enix's RPG retakes the lead. 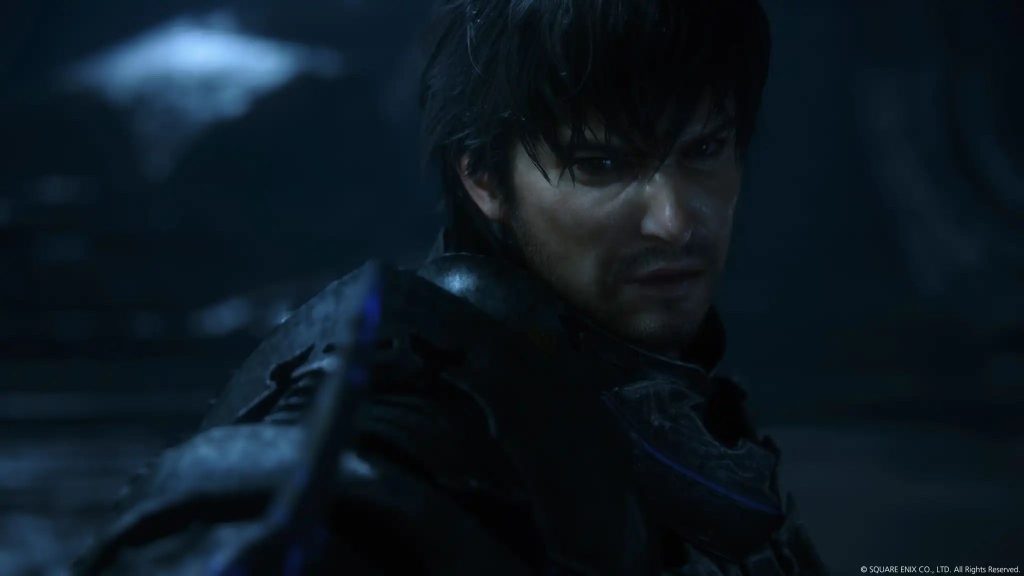 Famitsu’s latest weekly charts for the most highly anticipated upcoming games are in, and once again, there’s some interestng movement in the top 10. Last week, The Legend of Zelda: Tears of the Kingdom topped Final Fantasy 16 off the top spot, but the two have swapped places once again, coming in at No. 2 and No. 1 respectively- though the gap between them in terms of the number of votes they received from Famitsu’s readers is quite narrow.

The next few positions haven’t seen any changes, with Pokemon Scarlet and Violet still sitting in third place, and Bayonetta 3 – which hadn’t yet launched when voting for these charts took place – hangs on to the No. 5 spot. Meanwhile, Dragon Quest Treasures and Final Fantasy 7 Rebirth are No. 5 and No. 6 once again.

Interestingly, the back end of the table is all new entries in the top 10. Fire Emblem Engage enters the charts at No. 7, while Type-Moon’s upcoming visual novel Witch on the Holy Night occupies the No. 8 and No. 9 spots with its Nintendo Switch and PS4 versions respectively. The Switch version of Sonic Frontiers at No. 10 wraps up the charts.

You can check out the full top top 10 below. All votes were cast by Famitsu readers between October 13 and October 19.