"The current situation is that we play through the game day by day, tweak the rough parts, and brush up the parts that have flaws in performance or drawing," says director Hiroshi Takai. 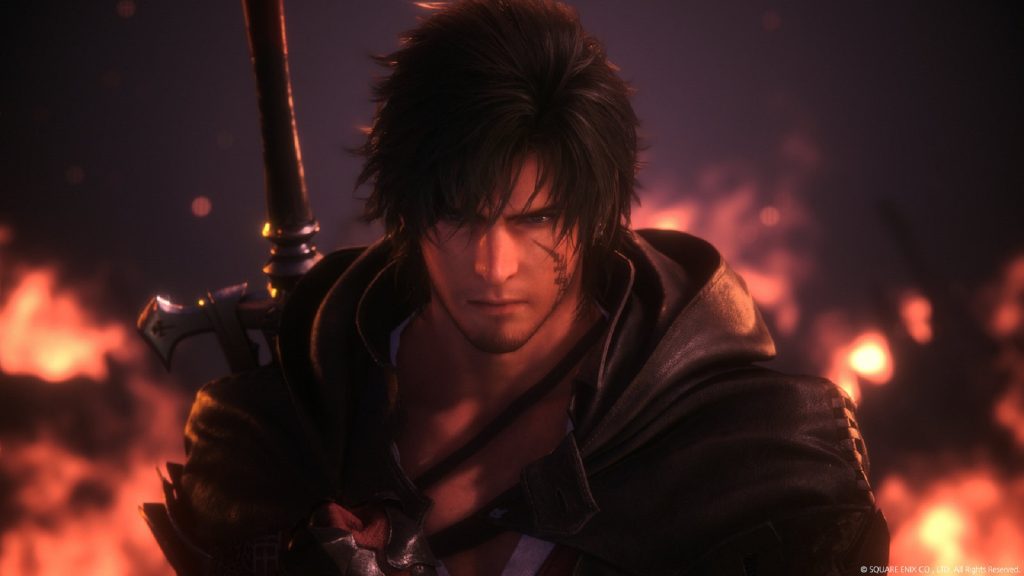 Square Enix recently showed off a new trailer for Final Fantasy 16, showcasing several boss fights, the kingdoms of the game’s world, and more, but there’s still more updates planned for the near future. Speaking in a recent interview with Famitsu, the upcoming action RPG’s developers confirmed that another new update on Final Fantasy 16 will arrive before the year is out.

As per game director Hiroshi Takai, Final Fantasy 16’s development is “about 95%” done, which, of course, aligns with similar recent comments by the game’s developers. Hirai says that currently, the team is focused on debugging and polishing the experience.

“The current situation is that we play through the game day by day, tweak the rough parts, and brush up the parts that have flaws in performance or drawing,” he said. “The rest is bug fixing.”

Producer Naoki Yoshida added: “The scale of the game is large, so debugging takes a lot of time. Almost all programmers are fiddling with code to fix bugs.”

Meanwhile, Yoshida has also confirmed that Square Enix will be sharing more details on the game later on in the year, and that a specific launch date is likely to be announced then.

“We plan to release the information again later this year, so I think we can say it at that time,” he said when asked about the release date.

Final Fantasy 16 is set to launch sometime in Summer 2023 for PS5. Stay tuned in the coming days and weeks for more updates.